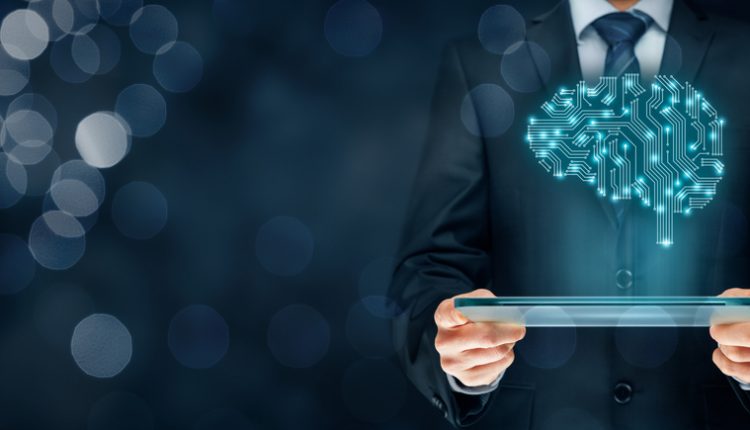 Artificial intelligence (AI) has the potential to boost economic growth in the United Arab Emirates by 1.6 percentage points and add $182 billion to the national economy by 2035, according to a recent report by Accenture.

The report looked at 15 industries in the UAE and 13 in Saudi Arabia to determine the potential sector-specific impact of AI on the economies of the Middle East. The research found that in the UAE, AI will have the greatest impact on the financial services, healthcare, and transport and storage industries, with increases of $37 billion, $22 billion and $19 billion, respectively, in their annual gross value added (GVA), which measures the output value of all goods and services in a sector.

Even the labour-intensive sectors of education and construction will see increases of US$6 billion and US$8 billion, respectively, in their GVA over the same period, with AI enabling people to be more productive, thus leading to gains in profitability.

The effects of AI will also be felt in Saudi Arabia, where it is expected to increase GVA by $215 billion. Accenture research has shown that, globally, AI could boost profitability by an average of 38 percent, leading to an economic boost of $14 trillion by 2035.

“The level of growth that AI stands to bring to the UAE’s economy is unparalleled,” said Amr El Saadani, managing director of Accenture’s Financial Services practice in the Middle East and Turkey. “The nation’s leaders already understand the impact of this powerful technology, evidenced by the appointment of the first Minister of AI last year.

“While AI-led growth will be felt across a wide variety of industries, the financial services sector has the most to gain — which isn’t surprising, given that many of its jobs can be significantly augmented with AI and machine learning. In addition, Accenture reports have already shown that banking executives globally are taking action to transform their businesses through the use of AI.”

The report identifies five key strategies for policy makers to consider when looking to implement AI: growing the local talent pipeline using AI; advocating for a code of ethics for AI; becoming the global testbed for social AI; preparing the next generation of workers for the AI future; and minimising the impact of labour market dislocation.

“With governments in the region looking to break free from a decades-long dependence on oil, AI can act as a key driver to future growth,” El Saadani said. “However, to overcome the social and economic challenges that can arise from a shift of this magnitude, governments will have to put in place a robust roadmap to enable their countries to fully reap the rewards of this powerful technology.”