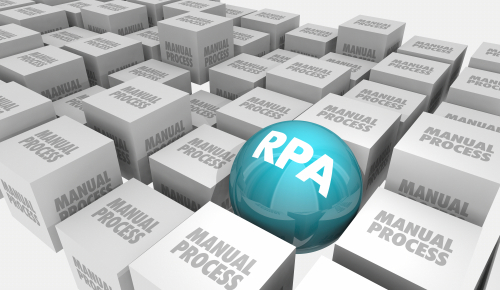 Automation Anywhere has announced that it has received $290 million in Series B funding at a post-money valuation of $6.8 billion. The funding was led by Salesforce Ventures with additional funding from existing investors, including Softbank Investment Advisers and Goldman Sachs.

The new capital will help Automation Anywhere accelerate its vision to empower customers to automate end-to-end business processes – bridging the gap between the front and back office with artificial intelligence (AI) powered intelligent automation platform. In addition, the funding will advance the company’s focus on improving human-to-bot collaboration through attended automation, resulting in enhanced customer experiences and increased employee productivity.

A year ago, Automation Anywhere announced its Series A investment of $550 million from SoftBank Investment Advisers, General Atlantic, Goldman Sachs, NEA, World Innovation Lab, and Workday Ventures. The latest funding from Salesforce Ventures and other investors is a testament to Automation Anywhere’s leadership in this sector.

Driven by digital transformation, RPA has become the fastest growing enterprise software category, according to Gartner.

“Never before has there been such a transformative shift in the way we work, with artificially intelligent software bots changing how people, processes and technology interact for productivity gains,” said Mihir Shukla, CEO and co-founder, Automation Anywhere. “This new funding reinforces the promise of the RPA category and empowers our customers to achieve greater business agility and increased efficiencies by automating end-to-end business processes – bridging the gap between the front and back office.”

The company has also launched its Automation Anywhere Salesforce Connector on Salesforce AppExchange, bringing its intelligent automation platform to Salesforce global users through pre-built software bots. This will, for example, empower a customer service agent to get help from an attended RPA bot during a live customer call, improving both the agent’s productivity and the customer experience.