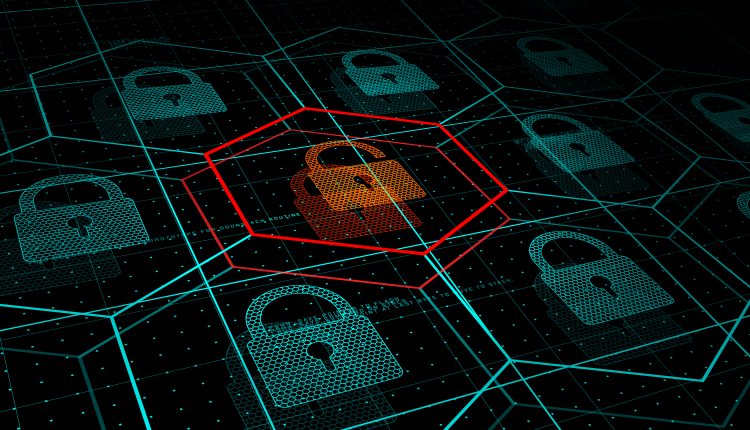 The attack targeted a customer website using Cloudflare’s Free plan. Similar to the previous 15M rps attack, this attack also originated mostly from Cloud Service Providers as opposed to Residential Internet Service Providers, indicating the use of hijacked virtual machines and powerful servers to generate the attack — as opposed to much weaker Internet of Things (IoT) devices.

Over the past year, we’ve witnessed one record-breaking attack after the other. Back in August 2021, we disclosed a 17.2M rps HTTP DDoS attack, and more recently in April, a 15M rps HTTPS DDoS attack. All were automatically detected and mitigated by our HTTP DDoS Managed Ruleset which is powered by our autonomous edge DDoS protection system.

The 26M rps DDoS attack originated from a small but powerful botnet of 5,067 devices. On average, each node generated approximately 5,200 rps at peak. To contrast the size of this botnet, we’ve been tracking another much larger but less powerful botnet of over 730,000 devices. The latter, larger botnet wasn’t able to generate more than one million requests per second, i.e. roughly 1.3 requests per second on average per device. Putting it plainly, this botnet was, on average, 4,000 times stronger due to its use of virtual machines and servers.

Also, worth noting that this attack was over HTTPS. HTTPS DDoS attacks are more expensive in terms of required computational resources because of the higher cost of establishing a secure TLS encrypted connection. Therefore, it costs the attacker more to launch the attack, and for the victim to mitigate it. We’ve seen very large attacks in the past over (unencrypted) HTTP, but this attack stands out because of the resources it required at its scale.

Within less than 30 seconds, this botnet generated more than 212 million HTTPS requests from over 1,500 networks in 121 countries. The top countries were Indonesia, the United States, Brazil and Russia. About 3% of the attack came through Tor nodes.

It’s important to understand the attack landscape when thinking about DDoS protection. When looking at our recent DDoS Trends report, we can see that most of the attacks are small, e.g. cyber vandalism. However, even small attacks can severely impact unprotected Internet properties. On the other hand, large attacks are growing in size and frequency — but remain short and rapid. Attackers concentrate their botnet’s power to try and wreak havoc with a single quick knockout blow — trying to avoid detection.

DDoS attacks might be initiated by humans, but they are generated by machines. By the time humans can respond to the attack, it may be over. And even if the attack was quick, the network and application failure events can extend long after the attack is over — costing you revenue and reputation. For this reason, it is recommended to protect your Internet properties with an automated always-on protection service that does not rely on humans to detect and mitigate attacks.

At Cloudflare, everything we do is guided by our mission to help build a better Internet. The DDoS team’s vision is derived from this mission: our goal is to make the impact of DDoS attacks a thing of the past. The level of protection that we offer is unmetered and unlimited — It is not bounded by the size of the attack, the number of the attacks, or the duration of the attacks. This is especially important these days because as we’ve recently seen, attacks are getting larger and more frequent.

Round Two of Cyber Reskilling Program Launched in Bahrain

2022 State of Wellness at the Workplace in Saudi Arabia

AVEVA announces the completion of its acquisition by Schneider Electric