Putting the cloud to work

Helsinki-based Sulava offers consultancy and training for Microsoft’s cloud offerings, including Office 365 and Azure. The company has recently launched its Middle East operations by setting up an office in Dubai. Kimmo Bergius, Sulava’s CTO, talks about why there is a compelling business case for using the public cloud. 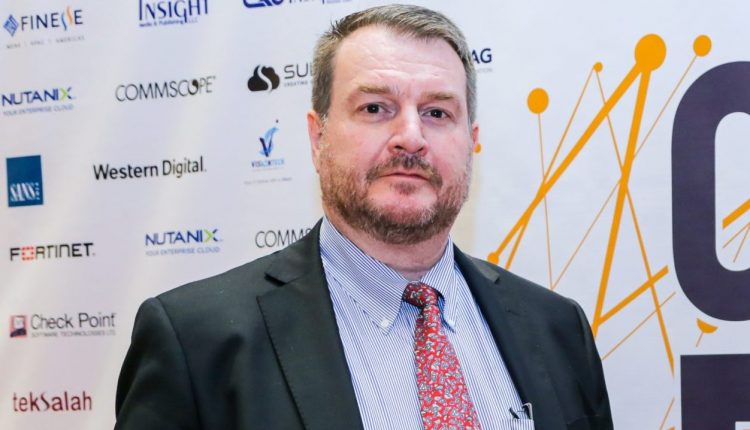 How many organisations have you migrated to the cloud in Finland so far?

We have moved 700,000 plus seats into Office 365 along the ten years we have been doing this. Finland is a mid-market if you go by Microsoft categorization, and I would say the GCC market is the same. But, the organisations here tend to be relatively much larger. So the largest Finnish organisaiton we have helped with the cloud was Kone, and it was around 50,000 seats. All others in Finland were in the region of between 2500 to 15000 seats.

Initially, when we started moving customers into Office 365, it did not make much of a difference whether you are on-prem or in the cloud in terms of functionalities. Now, it is entirely different. If you look at Microsoft, they are developing most of their new stuff in the cloud. So, a lot of things we talk to our customers about around Teams and collaboration, you can’t even do it on-prem anymore.

That is a misconception. It is not necessarily cheap, but cheaper. There is a difference in the price, but cost reduction can’t be the only reason to make a move to the cloud. The whole point is you don’t have to take care of your infrastructure anymore and its associated costs. And you are talking about turning your IT operations into an operational expense, as opposed to a capital expense. We have made a lot of cost comparisons. If you have 100 servers on-prem and move them to Azure, the cost is going to be around 70 percent of what it would be in your own environment. Obviously, you don’t have to manage or procure hardware because Microsoft takes care of all that for you, which is the same with any other cloud provider. Of course, it will cost you money upfront when you move something to somewhere else. You have to factor in the migration cost as well.

Are you primarily focused only on Azure and Office 365?

If you look at Microsoft’s cloud portfolio, they essentially have three different offerings. One is Office 365, and we do the whole stack. The second part is Azure, which encompasses 200 different services, and we cover them all. And then there is Dynamics 365, for which we do the platform. We don’t do individual modules such as CRM, finance, and HCM because you need specialized skills for that. Besides that, the CRM market in Finland is very mature and tough to get into.

But are you open to the idea foraying into the CRM market here?

We are not opposed to it. One of the things we had decided to do when we were coming here is to leverage the knowledge and experience we have gathered in Finland. That is going to be our starting point. I am not saying that we will not branch out into other segments of the industry, and it will probably happen down the line. But we won’t do it for now. Many people ask us why we don’t branch off into AWS or Google Cloud. We are thinking about it all the time. However, up until now, the decision has been not doing it. There are two things that we do really well – one is Microsoft, and the other is the cloud. So, we do Microsoft Cloud.

Is that because all your skill sets are in the Microsoft domain?

It’s got to do with two things. We have an excellent relationship with Microsoft in Finland. The second is the skillsets. It is not so much about the specific skills we have but more about the efforts we have to put in to maintain those skillsets. If you look at Microsoft Cloud, it is evolving rapidly. There were around 200 odd significant functional updates to Office 365 and around a thousand of them Azure. In order to maintain that expertise we have, we like to focus on what we know. We are not saying we are never going to do other cloud environments. We had a long discussion about this at the launch event here in Dubai. When customers ask us if we can do AWS or some other cloud provider, we say we don’t, but we have partners that we know who can help them. That is something we need to establish here as well, and for that, we have to understand what the partner landscape looks like in this region.

Etisalat Introduces New Business Platform For SMBs In The UAE