Valerie Maguire, Director of Standards & Technology at Siemon, talks about the emergence of single-pair Ethernet and the impact of IoT on network cabling. 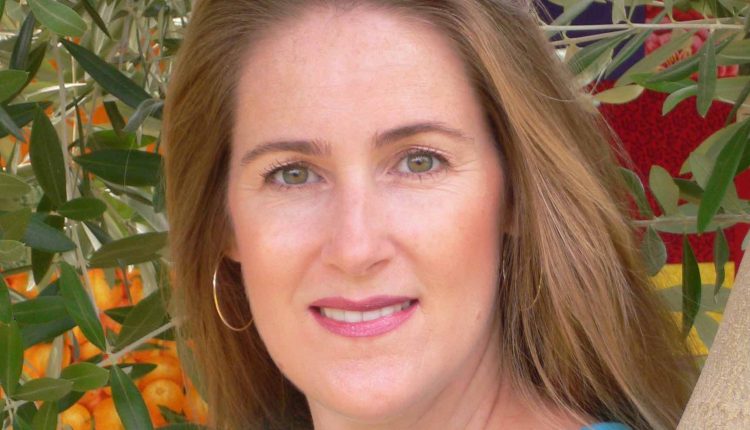 How critical is structured cabling to IoT?

Many people focus on the devices at the end of the channel. But, the bottom line is 75 percent of the data centre traffic will be machine-generated, and this will be generated by IoT devices. Going by even the most conservative estimate, by 2020 we are going to have 30 billion new devices, and Michael Dell says by 2025 we will have 200 billion new devices! So, the impact on structured cabling is I need to find a way to move the data from the device to the user, and then store that information, which is where data centres come in. The infrastructure is extremely important because as we look towards smart cities, and smart applications, latency becomes a concern. We are looking at data transmission being accurate and fast, and bandwidth that doesn’t necessarily support individual devices with fast feeds but a very large number of devices. Another statistics that I found so compelling is from Broadcom, where they recently said that a typical family of four people would have 50 wireless devices. This means it is more critical than ever that your structured cabling link from these access points to the server is a minimum 10GBase-T.

Single pair cabling has traditionally been used for automation and non-networking applications. These are the least complex devices with low-speed data, and the most cost-effective way to support them is one twisted pair, which is usually shielded. But, the language has varied from manufacturer to manufacture with different communication protocols such as BACnet, LonWorks, and Modbus. The problem is that it inherently makes these low-speed devices not interoperable and challenging to be integrated into networks. So by adopting a common communication language of Ethernet, suddenly it becomes one step closer to being genuinely networking devices. The second advantage is that many of these devices, especially actuators, benefit from a small amount of power. In our RS45 implementation, for example, I can’t run my power at the same time as data, so a simple one pair system becomes two pair and that is not so desirable. Ethernet can take the technology behind PoE and apply it to single pair, leading to an innovation called power over data lines (PoDL), which will help to reduce the amount of cable by 50 percent and half as many conductors. It allows you to transmit data and power over the same pair of cabling, and it is an opportunity for us to improve networking and interoperability between vendors.

When do you expect single-pair Ethernet standard to be ratified?

The name of the amendment for single-pair Ethernet is IEEE P802.3cg. I know this because I am the chief editor of this project and this is the first time we had a female expert from the cabling side of things taking the lead. We are on track for publication in October this year. The support from switch and cabling manufacturers is very high and what we have here is an entirely new innovation– a new media type nobody has seen before – coming to the market.

There are two flavours of 10Base-T1. First one is 10Base-T1S (short reach), which is 15 meters targeted at automotive and some automation. Then we have 10Base-TL (long reach), which uses 18-gauge conductor cable and gets me to up to 1 KM with up to 10 connectors. However, we believe the sweet sport for single-pair Ethernet is 24-gauge cable, which is a single pair, shielded and going to operate up to 100 meters using up to four connectors. So there is a balance between the cost of the copper gauge vs. performance, which in this case is distance.

But it doesn’t support RJ45. Does this mean RJ45 will disappear?

No, they are going to have to co-exist. RJ45 is for Base-T applications – 100, 1000, 10G. Base-T1 single pair applications are not plug-and-play with Base-T. So RJ45 as an interface for a single pair doesn’t make sense because it is not robust enough, is not shielded and is too large.

With the advent of hyperscale data centres, are we going to see a change in network topology?

We have the Ethernet Alliance that tells us for the majority of users in the next 5-10 years, 400Gbits/s will be the sweet spot. Hyperscale data centres actually on that same roadmap have a pin at the speed point of 1Tbps, which is very impressive. Hyperscale data centres don’t typically occupy one floor and some of these facilities are so large that people use pedal bikes to get from one end to the another. We are looking at a change in topology in terms of where 100 meters is not good enough anymore, and now we are looking at now solutions that fill the gap between multi-mode at 100 meters and single-mode at 10 km. It looks like there is an opportunity for single-mode fibre with a less powerful laser light source that supports 500-meter applications.

The thinking here is that instead of wavelength division multiplexing, we will do the serial transmission. I think what we are going to see is 8-fibre single-mode applications that go up to 500 meters and we have already published two standards– 200Gbase-DR4 and 400Gbase-DR4. The letter D was selected because it is the roman numeral for 500 and some people like to think that it stands for the data centre. We are going to see more single-mode fibre and the focus will be on balancing the trade-off between cost and distance. I believe most of the end-users are not concerned about more fibre. Cost and distance. How do we make the most cost-effective equipment and get it up to some reasonable rate for a hyperscale data centre?

With single-mode, if I want to get beyond 100 meters today with 200G, it is not an option. Both OM4 and OM5 support 100 meters maximum for 200G and length benefit for OM5 doesn’t come into play until you start to look at 400G applications and those aren’t commercially available yet. If you deploy OM4 at greater than 100 meters, the fibre has to be dark because there is no 400G equipment. I believe multi-fibre serial transmission single mode is a much more compelling case study. If I run a data centre, I would like that flexibility of added length with lower-cost equipment.

MDSap to hit the road to promote digital transformation