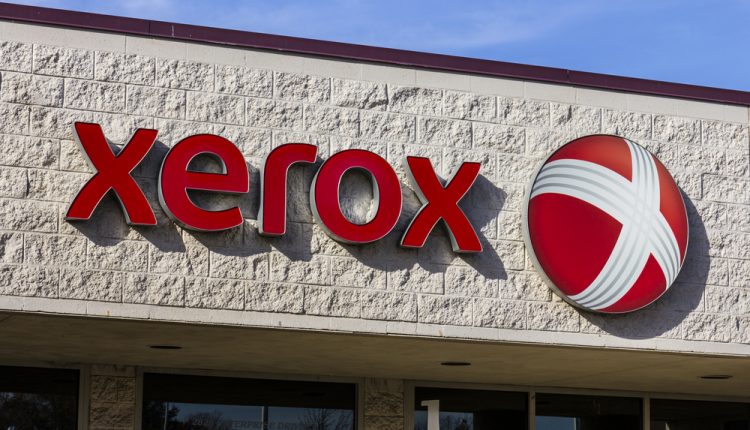 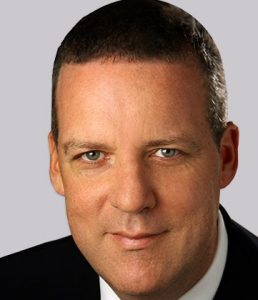 Because the expected meeting date for the 2018 Annual Meeting represents a change of more than thirty days from the anniversary of the company’s 2017 annual meeting of shareholders, Xerox has set a new deadline for the receipt of shareholder proposals submitted pursuant to Rule 14a-8 under the Securities Exchange Act of 1934, as amended, for inclusion in the company’s proxy materials for the 2018 Annual Meeting. In order to be considered timely, such proposals must be received by Xerox on or before May 25, 2018 at Xerox Corporation, 201 Merritt 7, Norwalk, CT 06851-1056, Attention: Corporate Secretary.

In order to replace the value of certain compensation Visentin is forfeiting in order to join Xerox, the independent members of the Board of Directors approved an award of 350,755 restricted shares of Xerox common stock which will vest upon the earliest of (1) May 1, 2019, subject to his continuous employment through such date, (2) voluntary termination for good reason or termination by the company without cause, (3) termination due to death or disability or (4) a change in control. The award was granted outside of the Xerox Corporation 2004 Performance Incentive Plan (as amended and restated) and was approved by the independent members of the Board of Directors in reliance on the employment inducement exemption under the NYSE’s Listed Company Manual Rule 303A.08, which requires public announcement of the award.

The future of smart workplace