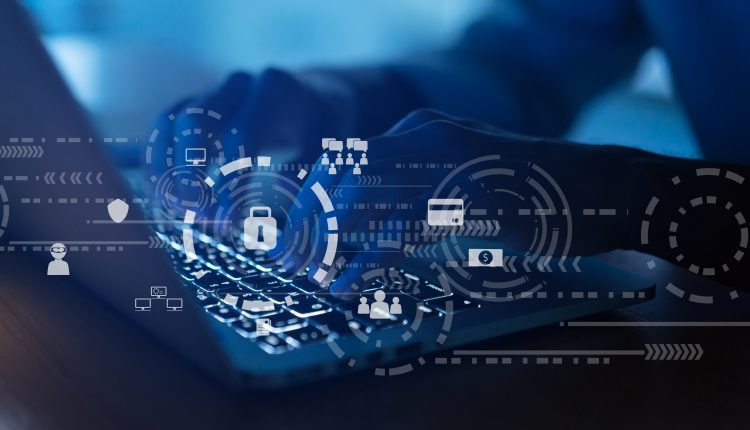 EclecticIQ and CyberKnight have announced that they are bringing a reinforced threat intelligence platform to address security challenges in the region. The goal is to improve intelligence-led security by bringing bleeding-edge detection and threat hunting capabilities to the endpoint and cloud security market. The new vision became possible when EclecticIQ recently joined forces with PolyLogyx, a creator of endpoint and cloud workload threat detection and response technologies, which will complement CyberKnight’s existing endpoint security stack.

According to a recent IDC survey conducted during the COVID-19 outbreak, 27% of organisations in the Middle East have insufficient breach detection capabilities, while 34% lack the security expertise needed to deal with advanced threats. While many organisations are relying on employees to use personal devices to access company systems, cybercriminals, and advanced persistent threat (APT) groups are delivering a wide range of malware variants through unprotected devices and end points.

“Faced with a future in which remote and distributed workforces are the norm, IT security teams need to completely revamp how they think about threat intelligence. There is no better way of fighting sophisticated cyber threats than having access to best-in-class threat hunting. Without any doubt, both the technologies by EclecticIQ and Polylogyx respectively, create a future-proof platform which combines a proactive methodology, innovative technology, and highly skilled people,” said Avinash Advani, Founder & CEO at CyberKnight.

“With the complexity of today’s IT environments, to ensure detection, hunting and response to tomorrow’s sophisticated threats, we have to ameliorate visibility in endpoints and cloud workloads by open and extendable technologies. Our mutual ambition with CyberKnight is to redefine the way that threat intelligence is applied at the core, well beyond traditional IOCs. While endpoint security more than ever requires a holistic, integrated approach, our new strategy aims to bring a re-imagined CTI approach to customers by changing the way analysts detect, hunt and respond to sophisticated threats,” said Herro Zoutendijk, Regional Director at EclecticIQ.

Protecting Supply Chains During The Pandemic