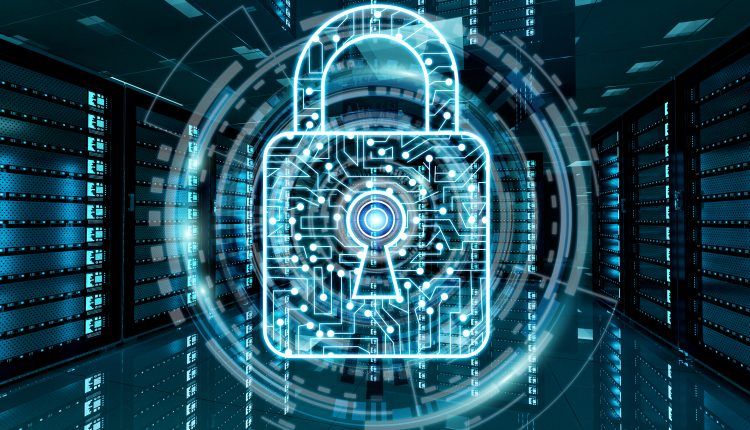 A10 Networks has announced it is extending the capabilities of the Thunder Convergent Firewall (CFW), part of the A10 Orion 5G Security Suite, to support the coming cloud-native 5G requirements. The new container-based carrier-class firewall delivers up to 180 Gbps throughput, one of the fastest in the industry. A10 is also releasing a new version of its Advanced Core Operating System (ACOS) 5.1, which includes multiple 5G-ready updates. Thunder CFW running ACOS 5.1 brings all of the functionality, performance and scale of the existing physical and virtual appliances to the container firewall, helping to prepare service provider customers in their transition to cloud-native 5G infrastructures.

The Thunder containerised firewall was recently demonstrated as part of the Linux Foundation’s end-to-end cloud-native 5G network proof of concept at KubeCon + CloudNativeCon. This first of its kind proof-of-concept (PoC) was a fully containerised, end-to-end 5G non-stand-alone (NSA) distributed cloud network, which paves the way for commercial deployments in mobile operator networks globally.

The Thunder CFW includes functionality that helps ensure the security, reliability and availability of 5G networks as they transition from physical network functions to be completely cloud native. It can be broadly deployed in mobile networks at the SGi, roaming and radio access network (RAN) interfaces.

In addition to the release of the high-performance containerised firewall CNF, A10 Networks also released new PNFs with its 7600 series models, delivering up to 385 Gbps throughput in a compact RU physical appliance.