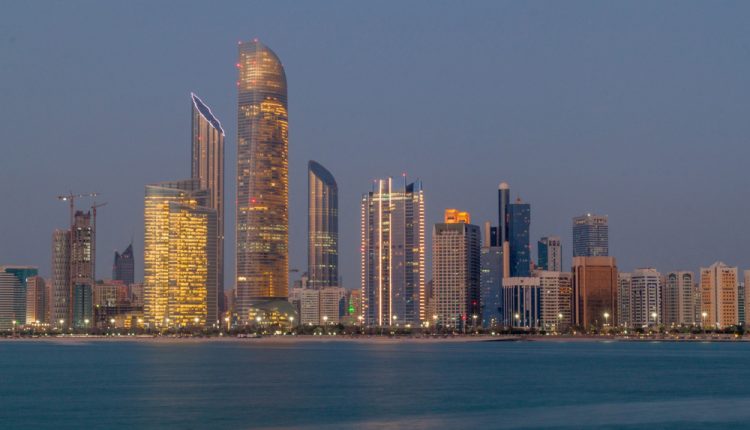 Data is at the core of successful smart city innovation, according to new research from Oracle and economic and urban research consultancy ESI ThoughtLab. The Building a Hyperconnected City study found that cities are drowning in data from advancements such as the Internet of Things (IoT). The survey projected that there will be more than 30 billion connected devices generating data by 2020. The study notes that for cities to become truly ‘smart’, they must have a cloud infrastructure in place to extract, integrate, and analyze this data to glean the insights needed to enhance everything from citizen services to building projects.

The report, which surveyed 100 cities across the United States, APAC, EMEA, and LATAM, recognised Abu Dhabi and Dubai as one of the world’s top hyperconnected cities that are making progress on interconnecting urban ecosystem and realising benefits.

Other key findings from the study include:

“The public sector, particularly at the local level, is dealing with seismic technological, demographic and environmental shifts. Data is the rocket fuel for this transformation, and progressive cities are turning to the cloud, data platforms, mobile applications, and IoT as a way to scale and prepare for the future,” said Susan O’Connor, global director for Smart Cities, Oracle. “In contrast, not taking advantage of emerging technologies such as AI, Blockchain or virtual and augmented reality comes at a cost. Cities of the future need strategic, long-term investments in cloud data architecture, along with the right expertise to guide them through.”