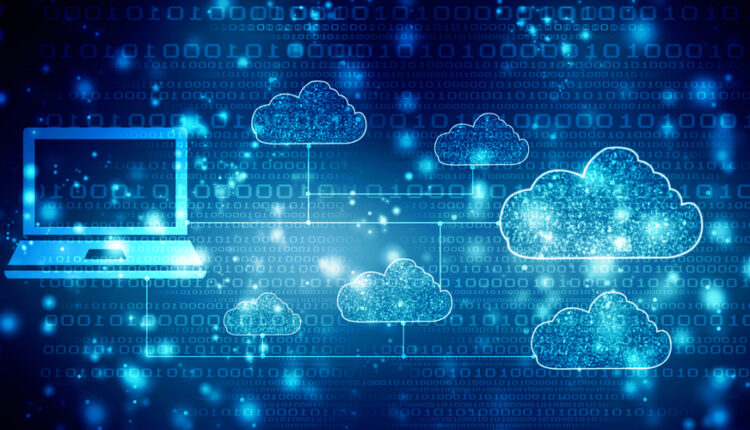 “Amazon Aurora is the first relational database built from the ground up for the cloud. Today, more than a hundred thousand customers choose to run their database workloads on Amazon Aurora because it delivers the performance and availability of the highest-grade commercial databases at one-tenth the cost,” said Swami Sivasubramanian, Vice President of Databases, Analytics, and Machine Learning at AWS. “With the next generation of Amazon Aurora Serverless, it is now even easier for customers to leave the constraints of old-guard databases behind and enjoy the immense cost savings of scalable, on-demand capacity with all of the advanced capabilities in Amazon Aurora.”