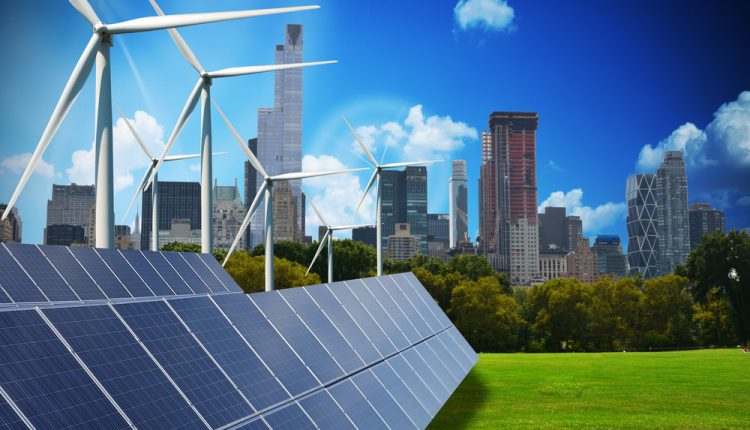 Blockchain has the potential to facilitate the development of new renewable energy markets and play a game-changing role in helping the GCC energy sector transition to a more secure, resilient, cost-effective, and low-carbon grid, according to Booz Allen Hamilton.

Since the development of Bitcoin in 2008, the interest in blockchain technology has exponentially expanded into many different industries, with its global market predicted to grow to USD 2.3 billion by 2021. However, despite the impact blockchain may have on different industries and its clear potential to disintermediate and shorten entire value chains, the technology is still young. Organizations are now starting to explore its application to traditional business models and processes, and players in the energy space, including start-ups and large-scale utilities, are starting to engage with this technology to explore its real potential. 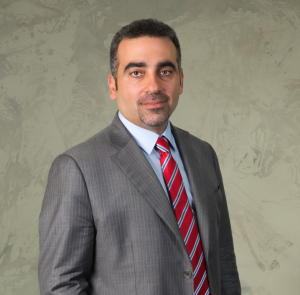 Dr. Adham Sleiman, Vice President at Booz Allen Hamilton, MENA, said: “Many digital services are already possible today without blockchain, and energy players should avoid adopting this technology for the sake of it or for fear of missing out. Early adopters should conduct a holistic assessment to understand their own role in the energy value chain, identify the business need and define a clear direction of where and with what economic benefits blockchain-based applications could be used.”

Renewable energy is a good candidate for blockchain use since it operates in a system of economic and financial transactions (electricity and fares), currently operated by a central authority (utility). This is gradually becoming more decentralized thanks to the role that distributed energy resources are playing.

In this context, energy players are increasing their efforts to develop blockchain-based applications and processes in order to solve some of today’s challenges, while also integrating renewable energy in traditional grids.

With electricity demand in the GCC expected to continue growing rapidly, renewable energy has become a key asset in government strategies to diversify the domestic energy mix. By 2030, the GCC aims to install 80 gigawatt (GW) of renewable energy capacity across the six member states, constituting more than fifty percent of the region’s existing conventional capacity.

“The UAE is already testing more than 20 public and private sector use cases across different industries, including Dubai Water and Electricity Authority’s initiative for the charging of electric vehicles, RTA’s project to track the maintenance lifecycle of a vehicle or Dubai real-estate Blockchain solution powered by the Dubai Land Department to simplify the paperwork associated with real estate operations,” added Sleiman.

Booz Allen Hamilton has outlined three specific use cases in which blockchain can facilitate the integration of renewable energy in electricity grids across the GCC. These include: enabling peer-to-peer (P2P) energy trading; Tracking renewable energy certificates; and articulating smart contracts.

Prev Next 1 of 602
Popular Topics
Tweets by CxoMe