Decision-makers concerned with economic disruption 20 percent more likely to plan increased spending, according to a global research by IFS. 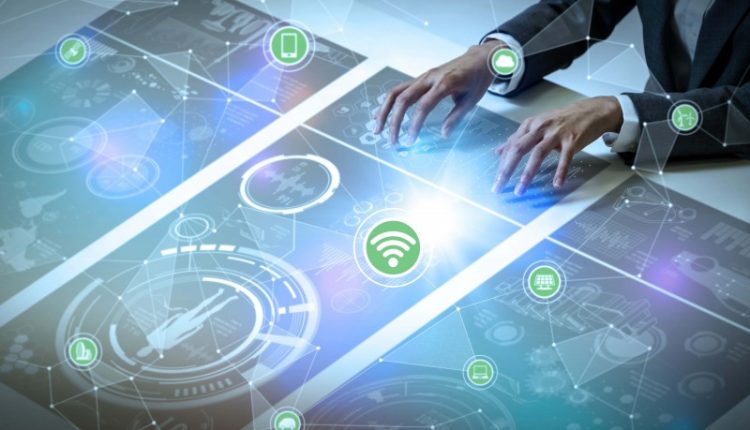 Appetite for digital transformation initiatives is, however, not consistent across all geographies or industry verticals. Looking closer at the latter, the survey places construction in the lead, with 75 percent of respondents in this sector saying they have plans to invest this year. Runners up in this regard are information technology (58 percent) and manufacturing (55 percent) companies. On the other end of the spectrum, the study finds more cautious in industries in energy and utilities at 37 percent, trailed by retail at 35 percent. 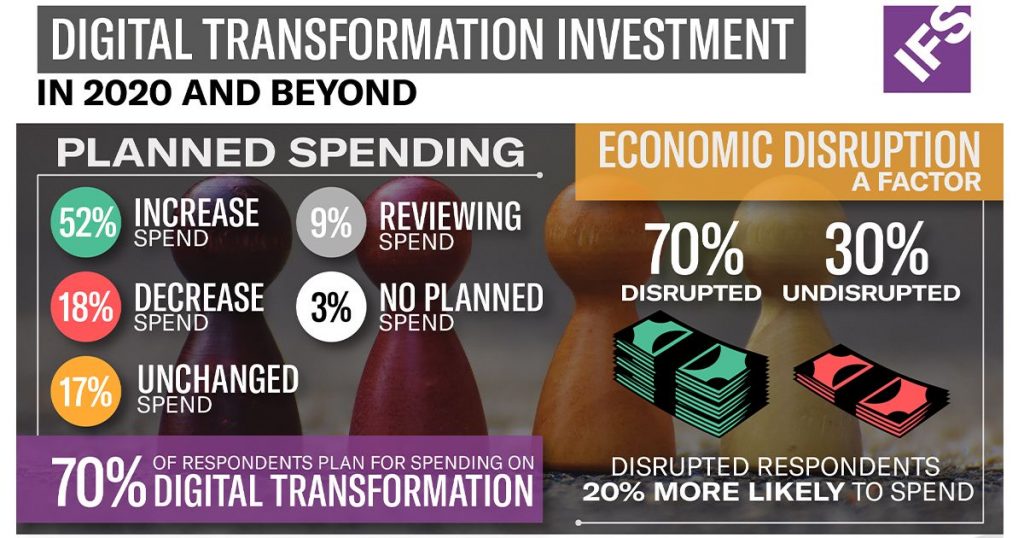 “Examining the specific industries, it is clear that the construction industry, which has historically been a laggard when it comes to enabling technology, is investing heavily to catch up with more digitally mature sectors such as manufacturing,” IFS Industries Senior Vice President, Antony Bourne, said. “This disparity in investment levels aligns very well with what we see across our own customer base.”

Despite a widespread willingness to invest, the study reveals digital transformation execution as a fraught area for many decision-makers. The ability to deliver a measurable return on technology investment quickly, and to the satisfaction of internal stakeholders, is the number one concern for nearly two thirds of decision-makers (64 percent).

Bourne added, “The study confirms that many companies are wisely using the global downturn to divert resources to technological renewal and innovation. As the majority of businesses are adapting to the anticipated economic recovery, and not permanently scrapping digital transformation initiatives, there is reason to believe that companies with a progressive mindset toward technology investment will be well equipped to rebound. While enterprise software will doubtlessly play a role in accelerating recovery, it is important to remember its vital role in helping companies here and now. Providing the necessary process transparency and analytics to ensure effective and informed decision-making is critical in these trying times. Nothing less than a considered and resolute attitude toward adopting digital transformation will help companies thrive, now and in the future.”

A Closer Look At Cybersecurity And LANs 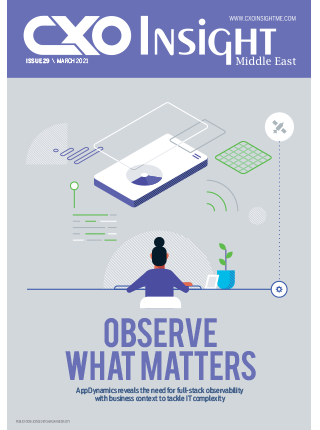 Prev Next 1 of 782
Popular Topics
Tweets by CxoMe