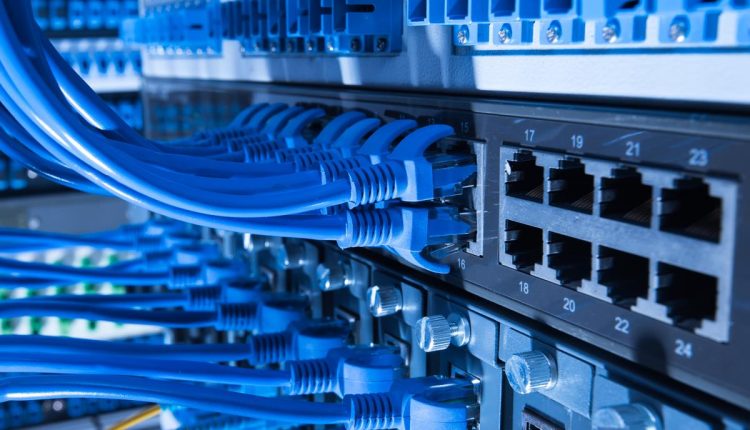 Cisco has announced its intent to acquire UK-based networking software provider, Ensoft for an undisclosed amount. This acquisition is expected to be complete in the second quarter of fiscal year 2019.

In a blog post announcing the deal, Rob Salvagno Head of Cisco’s M&A and venture investment team said that this move was meant to further Cisco’s commitment to simplify service provider networks through automation and programmability.

According to the company, acquiring the Ensoft team will accelerate Cisco’s strategy and strengthen its commitment to service provider customers. Cisco has developed the Cisco IOS XR operating system for service provider routing systems, which offers rich IP networking innovation across a variety of devices and form factors from a single code base.