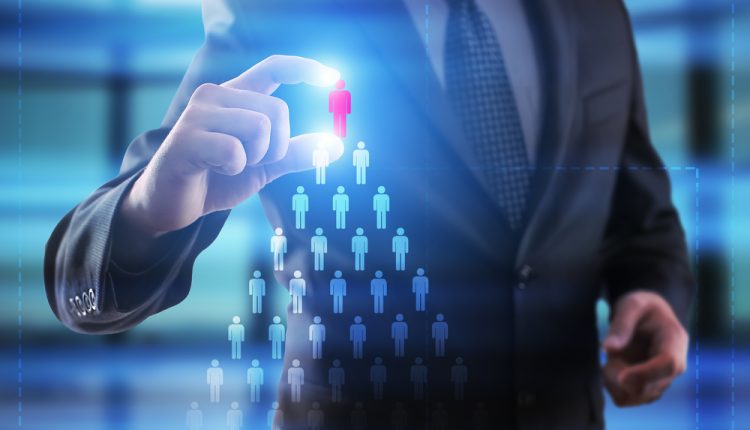 Black joins Delinea from Lattice Security, where he was CISO and provided executive security consulting and advisory services for private equity, commercial, and research firms. He previously was Chief Security Officer and Chief Information Officer at Citrix for six years, leading global operational security and risk management. Black has held several C-level security and technology positions over the past 15 years including Nuance Communications, EMC, RSA, Forcepoint, and more.

“As a cybersecurity vendor, it’s very important that our own data and systems are secure, as we face increasing threats against our organisation,” said Raun Nohavitza, Chief Information Officer at Delinea. “Stan has real-world experience navigating technology providers through today’s complex threat landscape. We are thrilled to have an InfoSec leader of his caliber joining Delinea.”

Janssen most recently was Chief Technology Innovation Officer at Ivanti, where he provided leadership on technology breakthroughs, performed technology research, and drove technology innovation. He joined Ivanti after the acquisition of RES Software, which he co-founded and was CTO and SVP of Innovation for over 16 years. Janssen notably created the flagship platform RES ONE, consisting of Workspace Manager, Automation Manager, and Identity Director.

“It’s not often that you have the opportunity to hire an engineering leader who has made their name through truly innovating,” said Jason Mitchell, SVP of Engineering at Delinea. “Bob has spent his entire career solving day-to-day challenges of delivering usable IT to users, incubating and launching new innovations. That leadership will help us evolve Delinea’s solutions to deliver access and security solutions that are even more seamless.”