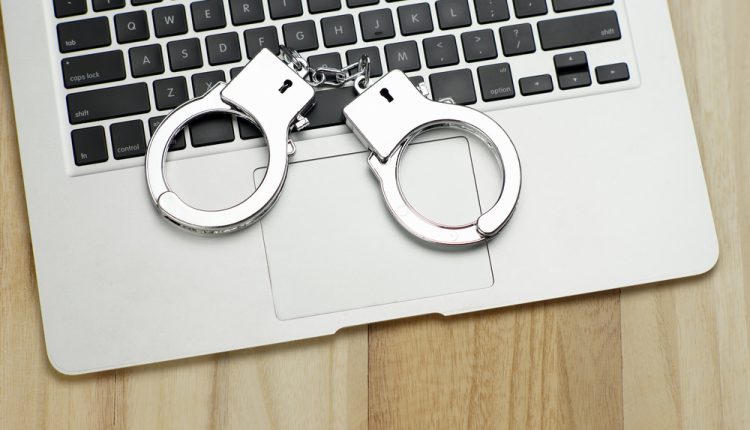 Major-General Abdullah Khalifa Al Marri, Commander-in-Chief of Dubai Police, has launched the ‘e-crime platform’ to receive e-crime reports from members of the public in a smooth and convenient manner through the website: www.ecrime.ae.

This service has been launched in accordance with the Dubai 2021 Plan, where it was agreed upon an e-service that allows Internet users to report any suspicious online activity.

Maj-Gen Al Marri stressed the keenness of the Dubai Police to provide innovative services in line with the strategic directions of the UAE and the future plans of the government of Dubai in the field of smart services, pointing out that this service is provided by the Dubai Police through the website so that it is available to all members of the society in an easy and smooth way to report suspicious activities in the cyberspace.

He pointed out that the launch of the service comes in line with the Dubai 2021 Plan and the goals of the Department of Electronic Investigations at the Dubai Police on the Internet through an easy design that serves the public and facilitates the process of receiving complaints and contributes to the rapid response by departments and police stations according to their jurisdictions.

Colonel Al Hajari pointed out that there are only seven simple steps to submit a report via the e-crime platform: Go to www.ecrime.ae. The first step begins by determining whether the complaint relates to cybercrime or online service; the complainant then enters their ID card and contact number, then confirms the contact number via a text message on their mobile phone, followed by filling in some personal data, and identifying the whereabouts of the defendant and then filling the details of the complaint, and finally submitting the claim.

Colonel Al Hajari said the service aims at providing a true and effective measurement of cybercrime that leads to an increase in the number of complaints filed by public and private companies electronically.

AVEVA Charts Course for Digital Future for Ships and Shipbuilding 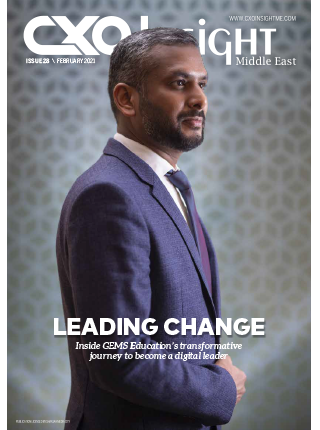 Prev Next 1 of 743
Popular Topics
Tweets by CxoMe