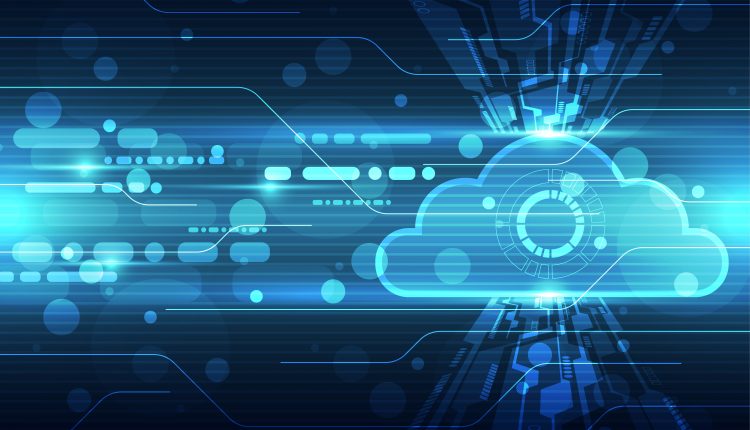 F5 Networks has announced the launch of a new Silverline Cloud Platform Point of Presence (PoP) in Bahrain.

The move is part a global expansion strategy to help customers better adapt to rapidly evolving threat imperatives and a new diversity of cloud consumption opportunities.

Silverline enables the deployment of security services for every app – regardless of location – without upfront investments in IT infrastructure and support.

Bahrain is F5’s third Silverline PoP serving the Europe, Middle East and Africa (EMEA) region, with the others located in the UK and Germany. F5 currently operates 12 other Silverline PoPs worldwide.

“The Bahrain PoP significantly enhances our ability to provide high-value managed security services that optimise and secure applications wherever they reside. It is also an acknowledgement of the Middle East’s continued and growing leadership in the cloud computing space,” said Mohammed Abukhater, F5’s RVP for Middle East and Africa.

“Our customers in the Middle East, Africa and adjacent regions can now leverage Global Server Load Balancing (GSLB) to intelligently route end-users’ traffic through the Silverline Managed Services Platform PoP without latency issues. Today’s launch is a key part of our global regional PoP expansion programme and will unlock a host of new opportunities for our local customers.”

Bahrain was chosen for F5’s latest PoP location due to its strategic geography and burgeoning cloud computing credentials.

From a broader regional perspective, Bahrain is proving increasingly influential in the development of the public cloud services across the Middle East and North Africa. Gartner estimates that the region’s market is set to exceed $3bn this year, with annual revenues increasing by 21%, and cloud application services topping $1.5bn.

The PoP launch also comes as the wider EMEA region continues to stand out for its multi-cloud momentum and ambition.

According to F5’s sixth annual State of Application Services (SOAS) report, 88% of surveyed EMEA organisations are now leveraging multi-cloud environments, compared to 87% in the Americas and 86% in the APCJ region. 27% of EMEA respondents also claimed they will have more than half of their applications in the cloud by the end of 2020. Over half (54%) agreed that cloud in all its forms is the top strategic trend for the next two to five years.

No More Hard-Sell: IT Needs to be a Gentler Business