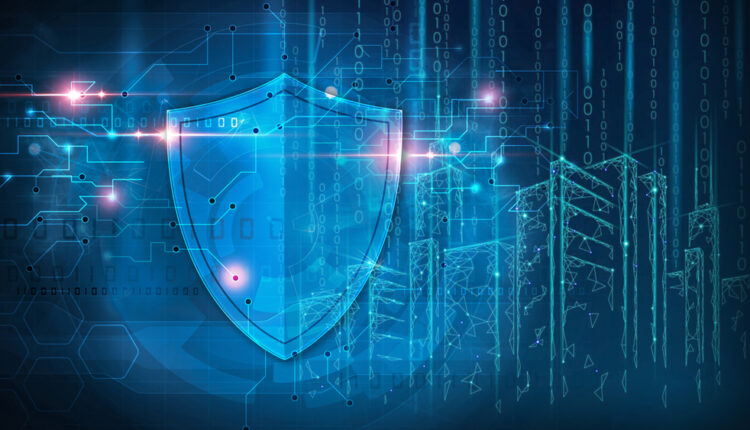 Fortinet has released its 2022 Cybersecurity Skills Gap Report. The new global report reveals that the cybersecurity skills shortage continues to have multiple challenges and repercussions for organisations, including the occurrence of security breaches and subsequently loss of money. As a result, the skills gap remains a top concern for C-level executives and is increasingly becoming a board-level priority. The report also suggests ways the skills gap can be addressed, such as through training and certifications to increase employees’ education.

Sandra Wheatley, SVP Marketing, Threat Intelligence and Influencer Communications at Fortinet said, “According to the Fortinet report released today, the skills gap isn’t just a talent shortage challenge, but it’s also severely impacting business, making it a top concern for executive leaders worldwide. Through Fortinet’s Training Advancement Agenda (TAA) and Training Institute programs, we are committed to tackling the challenges revealed in the report through various initiatives, including programs focused on cybersecurity certifications and recruiting more women into cyber. As part of this commitment, Fortinet has pledged to train 1 million professionals to increase cyber skills and awareness and make a dent in the skills gap by 2026.”

According to (ISC)2’s 2021 Cyber Workforce Report, the global cybersecurity workforce needs to grow 65 percent to effectively defend organisations’ critical assets. While the number of professionals needed to fill the gap has decreased from 3.12 million down to 2.72 million in the past year, this is still a significant void that leaves organisations vulnerable.

Fortinet’s report demonstrates multiple risks resulting from the cybersecurity skills gap. Most notably, 8 in 10 organisations surveyed have suffered at least one breach they could attribute to a lack of cybersecurity skills or awareness. The survey also showed that globally 64 percent of organizations experienced breaches that resulted in loss of revenue, recovery costs and/or fines.

In addition to valuing certifications, 87 percent of organisations have implemented a training program to increase cyber awareness. However, 52 percent of leaders believe their employees still lack necessary knowledge, which raises question around how effective their current security awareness programs are.

For organisations looking for security awareness training, Fortinet offers a Security Awareness and Training servicethrough the award-winning Fortinet Training Institute. The service further protects organisations’ critical digital assets from cyber threats by building employee cybersecurity awareness. This service receives updates from Fortinet’s FortiGuard Labs threat intelligence so that employees are learning and keeping up with the latest evolving cyberattack methods to prevent company breaches and risks from being introduced.

A significant challenge for organisations has been finding and retaining the right people to fill critical security roles ranging from cloud security specialists to SOC analysts. The report found that 60 percent of leaders admit their organisation struggles with recruitment and 52 percent struggle to retain talent.

Among hiring challenges is the recruitment of women, new college graduates and minorities. Globally, 7 out of 10 leaders see the recruitment of women and new graduates as a top hiring hurdle and 61 percent said hiring minorities has been challenging. As organisations look to build more capable and more diverse teams, 89 percent of global companies have explicit diversity goals as part of their hiring strategy according to the report. The report also demonstrated 75 percent of organisations have formal structures to specifically recruit more women and 59 percent have strategies in place to hire minorities. Additionally, 51 percent of organisations have efforts in place to hire more veterans.