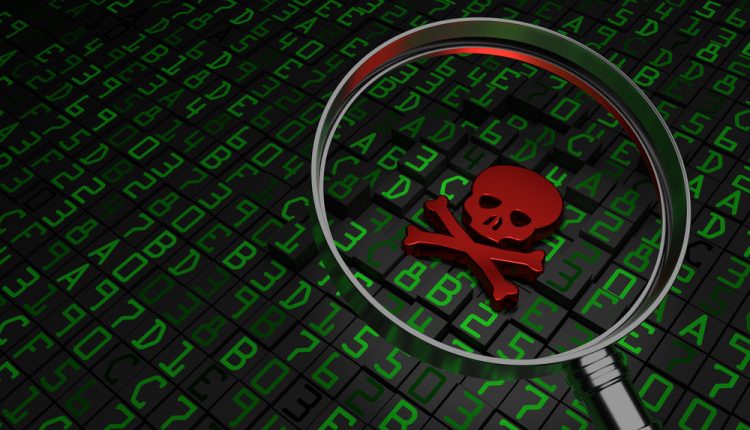 Fortinet has announced the findings of its latest Global Threat Landscape Report . The research reveals cybercriminals are evolving their attack methods to increase their success rates and speed infections. While ransomware continues to impact organisations in destructive ways, there are indications that some cybercriminals now prefer hijacking systems and using them for cryptomining rather than holding them for ransom.

“We face a troubling convergence of trends across the cybersecurity landscape. Malicious cyber actors are demonstrating their efficiency and agility by exploiting the expanding digital attack surface, taking advantage of newly announced zero-day threats, and maximizing the accessibility of malware for bad”, said Phil Quade, chief information security officer, Fortinet. “In addition, IT and OT teams often don’t have the resources necessary to keep systems appropriately hardened or protected. Luckily, implementing a security fabric which prioritises —speed, integration, advanced analytics, and risk-based decision making— can enable comprehensive protection at machine speed and scale.”

Data indicates that cybercriminals are getting better and more sophisticated in their use of malware and leveraging newly announced zero-day vulnerabilities to attack at speed and scale. While the number of exploit detections per firm dropped by 13% in Q1 of 2018, the number of unique exploit detections grew by over 11%, while 73% of companies experienced a severe exploit.

·       The Fortinet report states the prevalence of cryptomining malware has more than doubled from quarter to quarter from 13% to 28%. Additionally, cryptojacking was quite prevalent in the Middle East, Latin America, and Africa. Cryptomining malware is also showing incredible diversity for such a relatively new threat. Cybercriminals are creating stealthier file-less malware to inject infected code into browsers with less detection. Miners are targeting multiple operating systems as well as different cryptocurrencies, including Bitcoin and Monero. They are also fine tuning and adopting delivery and propagation techniques from other threats based on what was successful or unsuccessful to improve future success rates.

Other key highlights of the report include:

·      Targeted Attacks for Maximum Impact: The impact of destructive malware remains high, particularly as criminals combine it with designer attacks. For these types of more targeted attacks, criminals conduct significant reconnaissance on an organization before launching an attack, which helps them to increase success rates. Afterwards, once they permeate the network, attackers move laterally across the network before triggering the most destructive part of their planned attack. The Olympic Destroyer malware and the more recent SamSam ransomware are examples where cybercriminals combined a designer attack with a destructive payload for maximum impact.

·       Ransomware Continues to Disrupt: The growth in both the volume and sophistication of ransomware continues to be a significant security challenge for organizations. Ransomware continues to evolve, leveraging new delivery channels such as social engineering, and new techniques such as multi-stage attacks to evade detection and infect systems. GandCrab ransomware emerged in January with the distinction of being the first ransomware to require Dash cryptocurrency as a payment. BlackRuby and SamSam were two other ransomware variants that emerged as major threats during the first quarter of 2018.

·       Multiple Attack Vectors: Although the side channel attacks dubbed Meltdown and Spectre dominated the news headlines during the quarter, some of the top attacks targeted mobile devices or known exploits on router, web or Internet technologies. 21% of organizations reported mobile malware, up 7%, demonstrating that IoT devices continue to be targeted. Cybercriminals also continue to recognize the value of exploiting known vulnerabilities that haven’t been patched as well as recently discovered zero-days for increased opportunity. Microsoft continued to be the number one target for exploits, and routers took the number two spot in total attack volume. Content Management Systems (CMS) and web oriented technologies were also heavily targeted.

·       Cyber Hygiene – More Than Just Patching: Measuring how long botnet infections persist based on the number of consecutive days in which continued communications are detected reveals that hygiene involves more than just patching. It is also about cleanup. Data showed that 58.5% of botnet infections are detected and cleaned up the same day. 17.6% of botnets persist for two days in a row and 7.3% last three days. About 5% persist for more than a week. As an example, the Andromeda botnet was taken down in Q4 2017 but data from Q1 found it showing prominently in both volume and prevalence.

·       Attacks Against Operational Technology (OT): While OT attacks are a smaller percentage of the overall attack landscape, the trends are concerning. This sector is increasingly becoming connected to the Internet, with serious potential ramifications for security. Currently, the vast majority of exploit activity is directed against the two most common industrial communication protocols because they are widely-deployed and therefore highly-targeted. Data shows that in Asia ICS exploit attempts appear to be somewhat more prevalent when comparing the prevalence of ICS exploit activity across other regions.