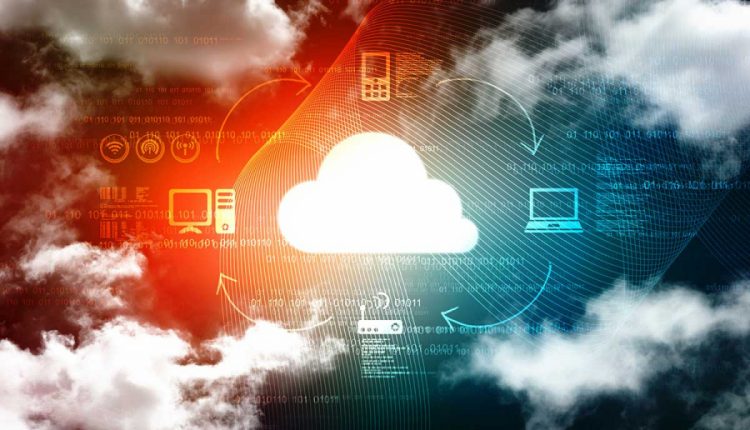 “Cloud is the powerhouse that drives today’s digital organisations,” said Sid Nag, research vice president at Gartner. “CIOs are beyond the era of irrational exuberance of procuring cloud services and are being thoughtful in their choice of public cloud providers to drive specific, desired business and technology outcomes in their digital transformation journey.”

Infrastructure-as-a-service (IaaS) is forecast to experience the highest end-user spending growth in 2022 at 30.6%, followed by desktop-as-a-service (DaaS) at 26.6% and platform-as-a-service (PaaS) at 26.1%. The new reality of hybrid work is prompting organisations to move away from powering their workforce with traditional client computing solutions, such as desktops and other physical in-office tools, and toward DaaS, which is driving spending to reach $2.6 billion in 2022. Demand for cloud-native capabilities by end-users accounts for PaaS growing to $109.6 billion in spending.

“Cloud native capabilities such as containerisation, database platform-as-a-service (dbPaaS) and artificial intelligence/machine learning contain richer features than commoditized compute such as IaaS or network-as-a-service,” said Nag. “As a result, they are generally more expensive which is fueling spending growth.”

In MENA, end-user spending on public cloud will total $5.8 billion in 2022, growing 18.8% from 2021. Cloud system infrastructure services (IaaS) is forecast to record the highest growth in 2022 (39%), followed by cloud application infrastructure services (PaaS). Cloud application services (SaaS) is forecast to be the highest spending vertical for end-users in MENA in 2022.

“Driven by maturation of core cloud services, the focus of differentiation is gradually shifting to capabilities that can disrupt digital businesses and operations in enterprises directly,” said Nag. “Public cloud services have become so integral that providers are now forced to address social and political challenges, such as sustainability and data sovereignty.

“IT leaders who view the cloud as an enabler rather than an end state will be most successful in their digital transformational journeys,” said Nag. “The organisations combining cloud with other adjacent, emerging technologies will fare even better.”