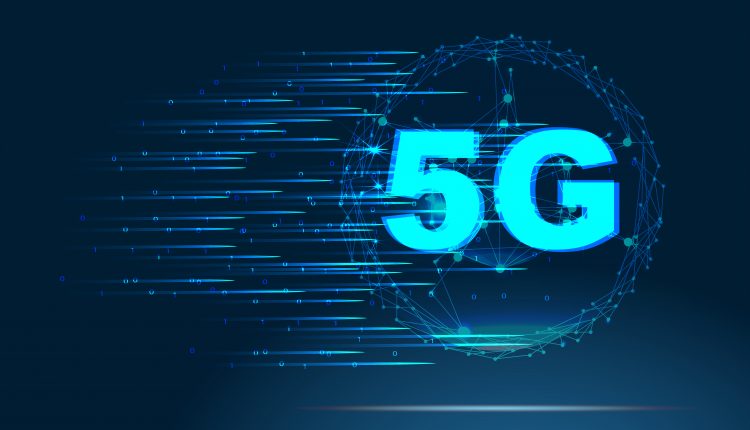 Open Distributed Infrastructure Management helps resolve the complexity that telcos face in rolling out 5G networks across thousands of sites equipped with IT infrastructure from multiple vendors and different generations of technology. This new initiative underlines HPE’s continued leadership in open 5G technologies and commitment to accelerating industry alignment through open source innovation.

Working with partners, HPE’s 5G portfolio promises to unleash the potential of 5G at the network core, at the edge, and in the enterprise. This initiative is being launched in collaboration with Intel and with support from key industry leaders including AMI, Apstra, Red Hat, Tech Mahindra and World Wide Technology.

HPE alongside Intel plans to initiate an open source project under the Linux Foundation to further develop the initiative in conjunction with ecosystem partners to enable end-to-end automated management of networks. HPE is committed to developing and fostering the ecosystem and supporting customers by contributing infrastructure manageability code to the open source community.

HPE will launch this commercially supported version of the open source infrastructure manageability function along with associated infrastructure-specific plug-in components in Q2 2020. The HPE solution will leverage industry-defined specifications, including DMTF Redfish interfaces, to enable a vendor-neutral approach for managing configuration and operations of compute, storage and networking infrastructure resources across multiple vendors at scale.

With key components of the Open Distributed Infrastructure Management initiative planned for open source release, HPE and key industry leaders are creating an ecosystem that will accelerate technology innovation beyond the telco industry. Telco infrastructure today is unique in terms of its distribution and scale. Deployment of industrial IoT and new levels of automation and distributed data-analysis will over time make the Open Distributed Infrastructure Management initiative relevant for solving similar problems in many other industries and application domains.

The Future Of Banking And Blockchain In The UAE