IBM has been reappointed to the US President's Advisory Council on “Doing Business in Africa”. 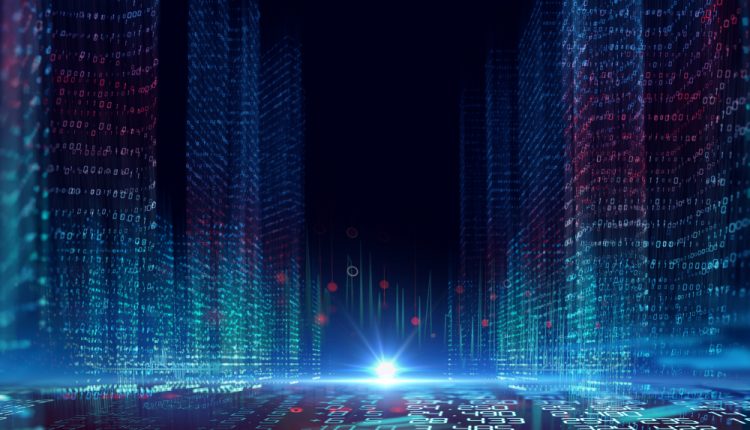 The US Secretary of Commerce Wilbur Ross, has announced that the Department of Commerce, on behalf of the President of the United States, has reappointed Takreem El Tohamy, IBM’s General Manager for the Middle East and Africa, to the U.S. President’s Advisory Council on Doing Business in Africa (PAC-DBIA).

The PAC-DBIA was established in 2014 to provide analysis and recommendations to the US President, through the Secretary of Commerce, on strengthening commercial engagement between the United States and Africa. In its third term, 2019-2021, the PAC-DBIA will continue to play a critical role informing US government policies and activities across the continent, particularly in advancing the economic pillar of the Trump Administration’s Africa Strategy through Prosper Africa. This is a whole-of-government, economic initiative to substantially increase two-way trade and investment as well as support increased jobs in the United States and Africa.

“I’m honoured to again represent IBM on the President’s Advisory Council working closely with the US and governments throughout Africa to drive initiatives that help spur economic growth and prosperity across the continent,” said El Tohamy. “For almost a century in Africa, IBM has been collaborating with local governments, partners and organisations across all industries to help businesses get smarter and transform how people live and work.”

With a direct presence in 24 African countries, including two research facilities and 17 technical and client delivery centres, IBM continues to put in place the systems, infrastructures and processes to underpin the continent’s economic and social transformation. Working closely with its clients and partners, the technology company is bringing large scale transformation to Africa with its innovative technologies and new approaches across industries.
For example, IBM is helping bank the unbanked, empowering entrepreneurship, contributing to sustainable farming and protecting African wildlife. IBM has been leading initiatives to tackle the continent’s pressing healthcare and education challenges, and even access to safe water.

IBM has long realised its responsibility to focus on skills development in Africa. IBM has designed “IBM Digital –Nation Africa (D-NA)”, a skills development programme aimed at accelerating Africa’s digital literacy. In collaboration with the Ministries of Egypt and Morocco, IBM rolled out its P-TECH schools to empower African youth with new skills for today’s sought-after jobs. That includes “new collar” jobs, where having the right skills matters more than having a specific degree. IBM also is collaborating with 16 universities across the continent to bring Quantum computing to Africa and train students and professors on this revolutionary technology.