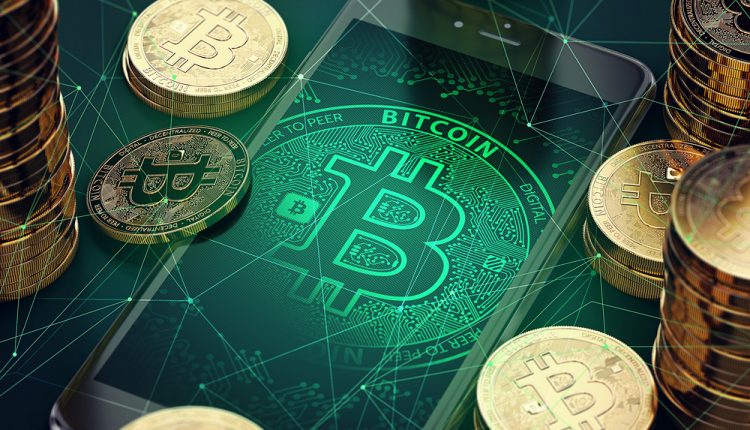 Coinsecure, an Indian cryptocurrency exchange, said nearly $3 million were stolen from its bitcoin wallet, the biggest reported so far in the country’s fledgling virtual currency market, Reuters has reported.

The theft is expected to further weaken trade in cryptocurrencies, which the government has likened to “Ponzi schemes” that offer unusually high returns to early investors.

Coinsecure, which has over 200,000 users trading on its platform daily, said that around 438 bitcoins, which were stored in a password-protected virtual wallet were siphoned off to an unknown destination on the internet after the details were leaked online.

“We regret to inform you that our bitcoin funds have been exposed and seem to have been siphoned out to an address that is outside our control,” the company said in a statement posted on its website.

Legal experts said there was a need to regulate the virtual currency market, instead of imposing restrictions on its trade.

“It is for reasons like these that there is a need to regulate crypto-exchanges,” said Anirudh Rastogi, founder and managing partner at TRA Law, a firm that specializes in emerging-technology businesses.

“Pushing the exchange business out from the formal economy to the informal cash economy to operate under the radar will worsen the problem, not solve it,” Rastogi said.

Coinsecure said it would compensate customers for losses from its existing funds.