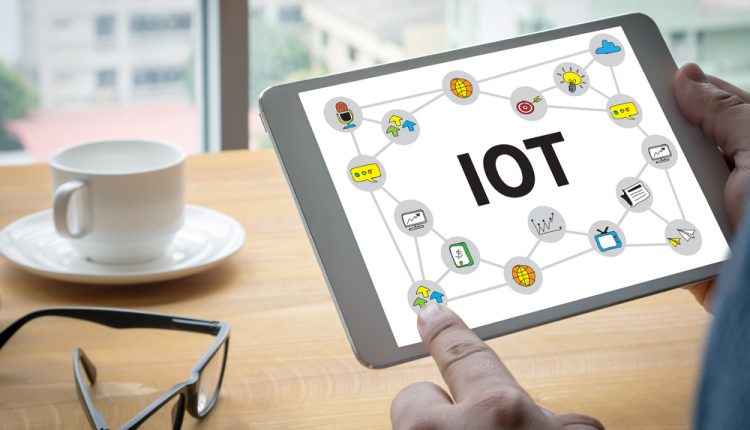 IDC forecasts global spending on the Internet of Things (IoT) to reach $745 billion in 2019, an increase of 15.4% over the $646 billion spent in 2018. According to a new update to the IDC Worldwide Semiannual Internet of Things Spending Guide, worldwide IoT spending will maintain a double-digit annual growth rate throughout the 2017-2022 forecast period and surpass the $1 trillion mark in 2022.

“Adoption of IoT is happening across industries, in governments, and in consumers’ daily lives. We are increasingly observing how data generated by connected devices is helping businesses run more efficiently, gain insight into business processes, and make real-time decisions. For consumers, access to data is changing how they are informed about the status of households, vehicles, and family members as well as their own health and fitness,” said Carrie MacGillivray, vice president, Internet of Things and Mobility at IDC. “The next chapter of IoT is just beginning as we see a shift from digitally enabling the physical to automating and augmenting the human experience with a connected world.”

The industries that will see the fastest compound annual growth rates (CAGR) over the five-year forecast period are insurance (17.1%), federal/central government (16.1%), and healthcare (15.4%).

“Consumer IoT spending will reach $108 billion in 2019, making it the second largest industry segment. The leading consumer use cases will be related to the smart home, personal wellness, and connected vehicle infotainment,” said Marcus Torchia, research director, Customer Insights & Analysis. “Within smart home, home automation and smart appliances will both experience strong spending growth over the forecast period and will help to make consumer the fastest growing industry segment overall with a five-year CAGR of 17.8%.”

The IoT use cases that will see the greatest levels of investment in 2019 are driven by the industry spending leaders: manufacturing operations ($100 billion), production asset management ($44.2 billion), smart home ($44.1 billion), and freight monitoring ($41.7 billion). The IoT use cases that are expected to deliver the fastest spending growth over the 2017-2022 forecast period provide a picture of where other industries are making their IoT investments. These include airport facility automation (transportation), electric vehicle charging (utilities), agriculture field monitoring (resource), bedside telemetry (healthcare), and in-store contextualized marketing (retail).