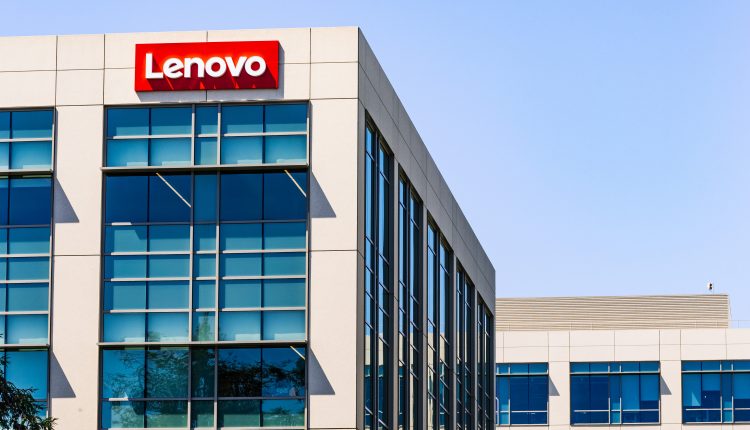 Lenovo has announced a significant expansion of Secured-core PCs within its ThinkShield portfolio. In addition to offering a wider selection of these devices, the firm also introduced its new Secured-core PC Enablement Service to support customers with custom imaging, BIOS protection, and configuration of operating system settings. Designed to simplify and further secure the deployment of these devices within an organisation, this new factory service can be purchased as an add-on to the device.

While Secured-core PCs have the related security features enabled at the time of purchase, IT departments have traditionally had to complete additional time-intensive tasks in order to set-up the new Secured-core PC upon receipt. These steps can include installing custom images, operating system configuration and manual password setup in order to protect BIOS settings, actions that would have to be performed on each new device.

Through the new Secured-core PC Enablement Service provided by Lenovo Services, Secured-core PC BIOS settings can be loaded at the factory with BIOS passwords set, as defined by the customer. This not only prevents tampering during shipment, but also keeps end users from being able to change the BIOS settings. Additionally, Lenovo can configure all of the required Secured-core PC Windows operating system settings on behalf of the customer. By selecting this service, companies can have the confidence that their device’s BIOS and operating system security features are set and shipped ready to deploy consistently across the entire fleet, requiring no additional configuration by an IT admin.

“Now more than ever, our customers are looking to us for ways to add additional layers of security while also supporting workforce productivity. With Lenovo’s Secured-core PC Enablement Service, we are able to give customers greater confidence that their Secured-core PC has been configured correctly, the peace of mind that it will be better protected during shipment and the ability to get their employees up and running faster with their new device, wherever they may be,” said Rebecca Achariyakosol, Executive Director, Global Services Product Development and Marketing of the Intelligent Devices Group at Lenovo.

Lenovo’s new portfolio of secured-core PCs will be available worldwide from June 2020.

Why Partners Must Leverage Cybersecurity Innovation In 2020

A Closer Look At Cybersecurity And LANs

Prev Next 1 of 575
Popular Topics
Tweets by CxoMe