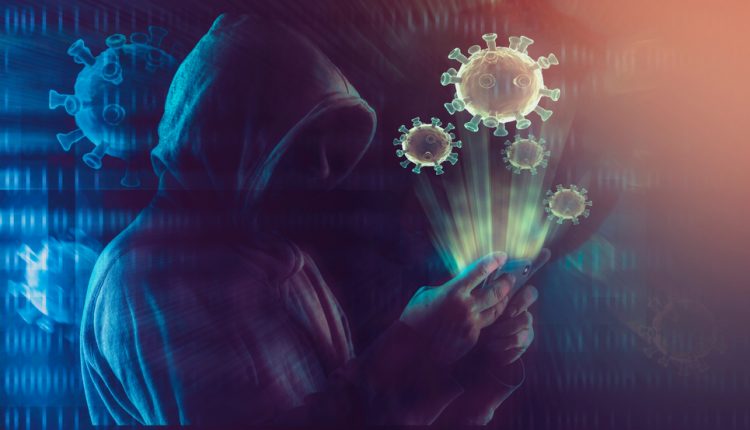 The latest McAfee Threats Report: April 2021 examines cybercriminal activity related to malware and the evolution of cyber threats in the final two quarters of 2020. In Q4, McAfee Labs observed an average of 648 threats per minute, an increase of 60 threats per minute (10%) over Q3.

Both quarters also saw COVID-19-related cyber-attack detections increase by 240% in Q3 and 114% in Q4, while Powershell threats rose again by 208% due to continued increases in Donoff malware activity.

He added that ransomware and malware targeting vulnerabilities in work-related apps and processes were active and remain dangerous threats capable of taking over networks and data, and has costed millions in assets and recovery costs.

Each quarter, McAfee assesses the state of the cyber threat landscape based on in-depth research, investigative analysis, and threat data gathered by the McAfee Global Threat Intelligence cloud from over a billion sensors across multiple threat vectors around the world. The introduction of MVISION Insights in 2020 has made it possible for the company to track the prevalence of campaigns, their associated IoCs, and determine the in-field detections. This month’s report is the first to feature statistics such as the top MITRE ATT&CK techniques observed in Q4 among criminal and APT groups, while sharing observations on the SUNBURST malware that rocked the cybersecurity world at the end of 2020.