Hybrid cloud can optimise business costs, performance, and risk. Regional firms are now making the switch, having realised the challenges of public cloud. 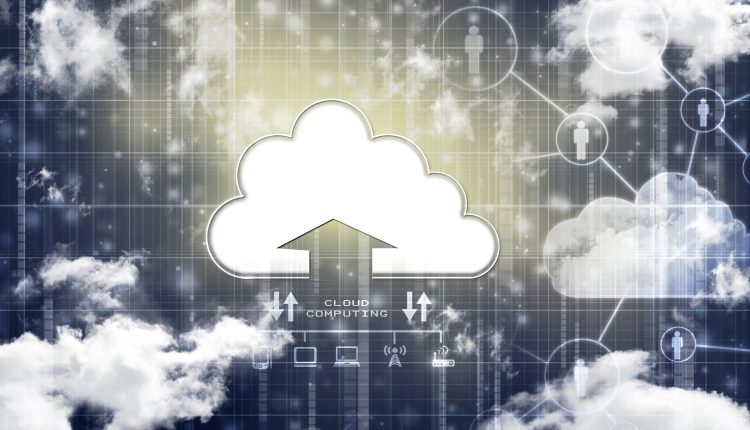 One of the Middle East’s biggest digital business trends in 2020 will be the alignment with 85 percent of global organisations moving from public clouds to on-premise environments, industry experts announced.

Worldwide, 85 percent of organisations in 2019 have planned to migrate data or apps from public clouds to on-premise private clouds, hosted private clouds, or on-premise non-clouds, according to the recent IDC Cloud and AI Adoption Survey.

Public clouds – from hyper-scale providers, local telcos, or multi-national technology vendors – were once hailed for organisations to quickly, easily, and affordably scale IT infrastructure up and down.

“Based on our discussions with Middle East organisations, a growing number of CIOs are following global trends in moving some of their data and applications off of public clouds and onto on-premise environments,” said Praj Calthorpe, Deputy GM, Condo Protego. “Public cloud models can have hidden costs and limited flexibility, with many organisations increasingly moving to on-premise or hybrid cloud models.”

In their cloud repatriation, organisations most often cite factors such as security, performance, cost, control, and reducing shadow IT. But organisations are finding that copying their data back can consume a lot of labor and monetary resources – leading an increasing number of organisations to move to a hybrid cloud model.

“Cloud repatriation is not a frictionless process – it’s important for Middle East organisations to work with channel partners to align business outcomes and application requirements to find the best of both public and private clouds,” added Calthorpe. “Hybrid cloud can deliver the right mix public and private clouds to optimise costs, performance, risk, and scalability of organisations’ data and apps.”

How AI Will Transform Enterprise Business Processes in 2020