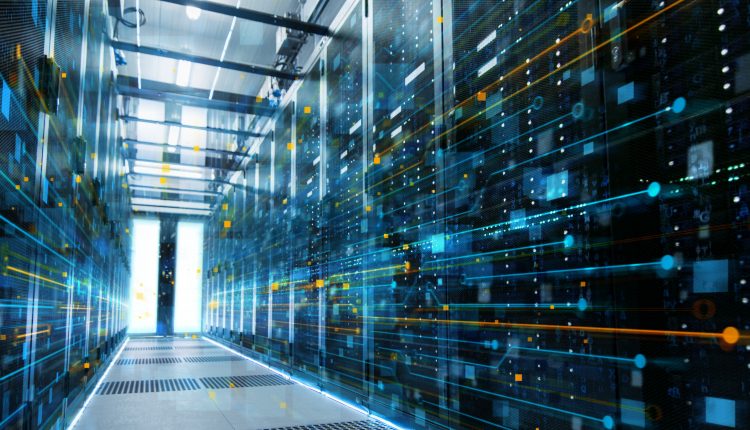 The Digital Cooperation Organisation (DCO), dedicated to the pursuit of digital prosperity for all, has announced the accession of the Kingdom of Morocco as its ninth member state, helping it strengthen and expand initiatives to empower more women, youth and entrepreneurs to realise the potential of the digital economy.

Morocco, with nearly 37 million people and a GDP of USD114 billion, joins the DCO alongside Bahrain, Jordan, Kuwait, Nigeria, Oman, Pakistan, Rwanda and Saudi Arabia. The country’s accession increases the DCO’s collective GDP to more than USD 2 trillion and with a population of well over half a billion people with more than 70 percent aged under 35.

Morocco is a major regional digital hub with rapidly expanding technological infrastructure and successful startups in the digital industry. The country’s efforts to further expand and strengthen its internet network and grant citizens and residents digital access to government services have been recognized by international entities, including the World Bank and the European Investment Bank.

“The DCO’s mission of enabling digital prosperity aligns with Morocco’s digital transformation agenda, and the DCO provides a platform for Morocco to be a global leader in the new digital economy. We are delighted to join the DCO, and our membership builds on Morocco’s significant investment in developing our local digital infrastructure.”

Commenting on the newest of its valuable members, Secretary-General Deemah AlYahya said, “Morocco has made significant progress in expanding network coverage and using digital technologies to make government information and services more accessible to citizens. Having a country that has so clearly prioritized digital transformation coupled with a thriving start-up and innovation ecosystem as a member state of the DCO will undoubtedly strengthen our collective strength and impact in creating a more inclusive global digital economy.

“Digital inclusion is a critical global socioeconomic challenge of our time – and at the DCO, it is our fundamental belief that true digital prosperity is a result of collaborative, multilateral efforts among governments and between the private and public sectors. We look forward to working with leaders and digital economy ecosystem pillars across Morocco as well as the impact driven women empowerment initiatives as part of our continued commitment to strengthening digital opportunities around the world.”