Most Microsoft Vulnerabilities Can Be Mitigated By Removing Admin Rights

A BeyondTrust Research reveals that removing admin rights from endpoints would mitigate 77% of all critical Microsoft vulnerabilities. 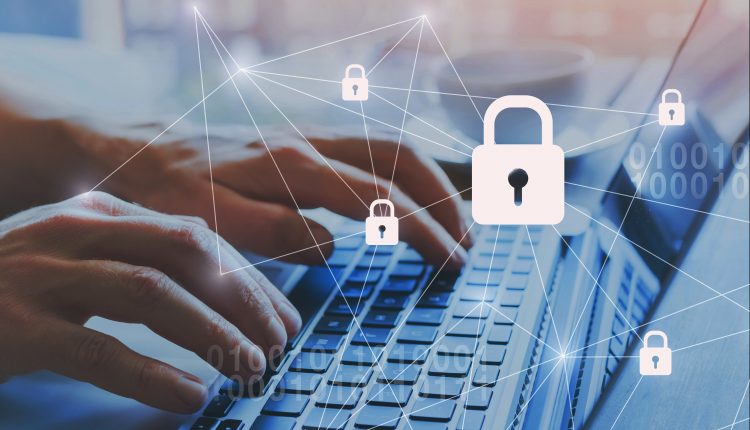 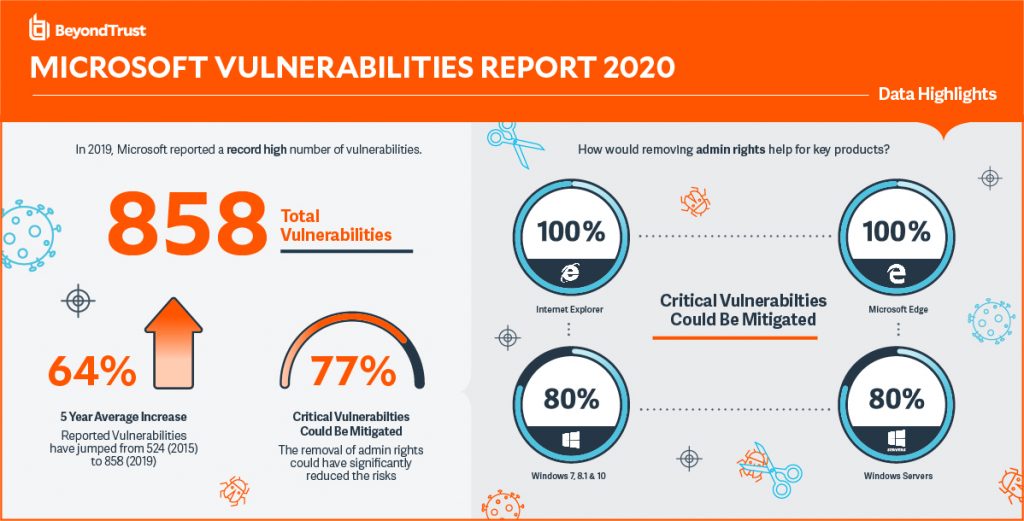 Global Privileged Access Management solutions provider BeyondTrust has announced the release of its Microsoft Vulnerabilities Report. The research provides the latest annual breakdown into security vulnerabilities facing organisations today, as well as a five-year trends analysis to better equip organisations to increase their IT security posture and keep networks and systems safe.

Now in its seventh edition, this year’s report identified the following highlights:

Further analysis indicates that on average over the last five years 83% of all Critical vulnerabilities published by Microsoft could have been mitigated by security teams removing admin rights from users.

“Removing admin rights is not just about security,” said Sami Laiho, Microsoft MVP and Ethical Hacker. “Removing admin rights will also allow your computers to run faster, better and longer, with less reinstallations. My larger customers have measured a 75% reduction in the amount of help desk tickets after removing admin rights, resulting in a more secure and productive environment for extended periods of time.”

“The rate at which vulnerabilities are increasing is a significant concern for organisations committed to protecting their networks from data breaches,” said Morey Haber, Chief Technology Officer & Chief Information Security Officer at BeyondTrust. “Recent global events have highlighted the critical need to continue to focus on information security. The ability to remove admin rights and control applications is no longer difficult to achieve, and least privilege should always be considered as part of a proactive security strategy.”

The full 2020 Microsoft Vulnerabilities Report can be downloaded here: https://www.beyondtrust.com/resources/whitepapers/microsoft-vulnerability-report