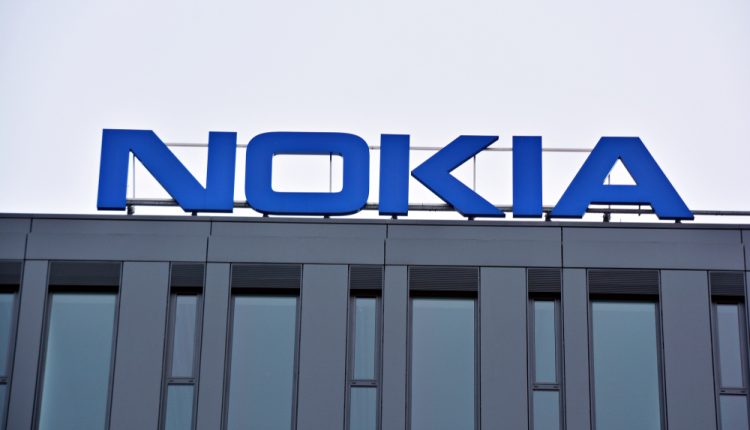 Nokia has acquired software maker SpaceTime Insight, which industrial customers use to manage millions of devices and assets across their networks, marking the equipment supplier’s latest push to expand beyond telecoms, according to a Reuters report.
Terms of the deal were not disclosed.

SpaceTime supplies monitoring and analytics applications to customers in the energy, logistics, transportation and utilities sectors to run operations more cost effectively by reducing service outages and the need to send out repair trucks.

SpaceTime Insight and Rob Schilling, its chief executive, will join the Internet of Things (IoT) product unit within the Nokia Software business group. The company has raised around $50 million in private funding, according to Crunchbase data.

Nokia has made several small to medium-sized acquisitions as part of a strategy to build up a standalone software business to deliver higher profit margins than its classic communications hardware products.

“Traditionally, most networking companies built software to sell more networking equipment,” Nokia Software President Bhaskar Gorti said in a phone interview. “This is an expansion into the B2B side of the industry,” he said of sales beyond its core telecom markets to internet and industrial customers.

Only around 20 percent of its sales are tied to Nokia telecom equipment, Gorti said, with the remaining 80 percent sold on a standalone basis, both to network operators using rival equipment or, increasingly, to non-telecom customers.

Nokia Software generated just over 1.6 billion euros in revenue in 2017. Three months ago, Nokia renamed the group, previously known as Applications & Analytics, to reflect its growing importance alongside its mainstay network gear business.

A year ago, it paid around $370 million to buy Comptel, beefing up its business aimed at telecom network operators.

Nokia ranked No. 2 among telecom software suppliers with a 10 percent share of the highly fragmented market, according to 2016 data from industry research group Analysys Mason.
NokiaSpaceTime Insight
0 692
Share