Oracle has announced that it plans to launch 20 new Oracle Cloud regions by the end of 2020, for a total of 36 Oracle Cloud Infrastructure regions. 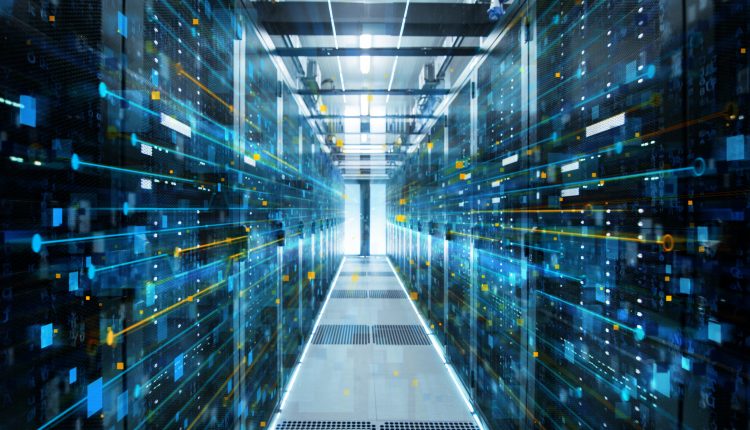 Oracle has announced that it plans to launch 20 new Oracle Cloud regions by the end of 2020, for a total of 36 Oracle Cloud Infrastructure regions. This expansion includes regions in new countries and dual, geographically separated regions in the U.S., Canada, Brazil, U.K., EU, Japan, South Korea, Australia, India, UAE, Saudi Arabia, Israel, and new government regions in the U.K. and Israel. In addition, Oracle is announcing updates to its roadmap for its interconnect with Microsoft Azure.

With these dual regions, customers can deploy both production and disaster recovery capacity within their country or jurisdiction to meet business continuity and compliance requirements. Customers will now have access to all Oracle Cloud Infrastructure services including Oracle Autonomous Database; as well as Oracle Fusion Applications, in these regions.

Oracle Cloud has opened 12 regions in the past year and currently operates 16 regions globally—11 commercial and five government.

Oracle expects to open an average of one region every 23 days over the next 15 months for a total of 20 additional regions (17 commercial and three government). As planned, 11 of the countries or jurisdictions served by local cloud regions will have two or more regions to facilitate in-country or in-jurisdiction disaster recovery capabilities. Oracle’s Gen 2 Cloud Infrastructure makes this possible through highly-optimised region deployment technologies, which can implement an entire software defined data centre and customer-facing cloud services in days.

Oracle is expanding its regions interconnected with Microsoft Azure. Since June 2019, Oracle has announced two commercial regions that are interconnected with Microsoft Azure—Ashburn and London. In the next few quarters, it is globally expanding the interconnect to U.S. West, Asia and Europe. Similar to commercial regions, Oracle Cloud and Microsoft Azure will extend their interoperability into government regions. This will now enable joint Oracle and Microsoft government customers to more easily move applications to the cloud, preserving their existing technology investments while taking advantage of next generation cloud native technologies.

Oracle Autonomous Database and Oracle Analytics, and platform services for application development and integration will be available in these regions.