Royal Court in the Kingdom of Bahrain Deploys Nutanix Technology 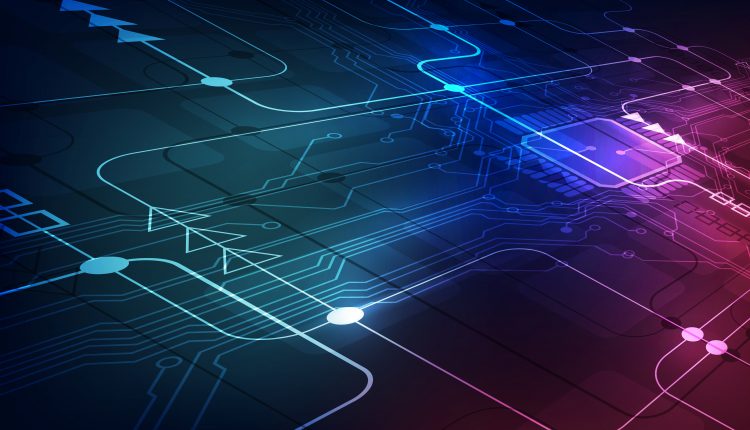 Enterprise cloud computing firm Nutanix has announced that the Royal Court in the Kingdom of Bahrain has implemented Nutanix Clusters that provide a highly available hybrid cloud Infrastructure for virtual Desktop Infrastructure (VDI) and critical end-user applications. The solution has increased uptime, simplified operations with an integrated management platform, increased security of the infrastructure and substantially lowered operating expenses (OPEX).

Indra Zulardi, Infrastructure Network, System and Virtualization specialist, Royal Court in the Kingdom of Bahrain said, “My team strives for excellence. We have set extremely high standards for ourselves and have entered into a 99.9% service level agreement (SLA) with the Royal Court. But we couldn’t guarantee that degree of stability using traditional IT infrastructure. Virtualisation through streamlining our data centres and reducing the number of physical servers brought us partway to our ultimate goal, but it wasn’t enough. The best way to achieve our targets was to shift to hyperconverged infrastructure.”

After much market research that helped Zulardi and his team better understand HCI technology providers and how they performed relative to their stated visions, the decision was taken to sign up for a 100-user trial of VMWare Virtual Desktop Infrastructure that ran on the Nutanix Clusters.

“We tested this Nutanix and VMWare combination on HP and Dell thin clients. End users immediately noticed the faster speeds and appreciated the convenience of logging into a full-powered system from any device connected to our network. They enjoyed the same performance on a top-of-the-line desktop as they did on a thin client or a budget laptop. They could take their work with them anywhere, and they could do so without carrying their files on USB sticks because all their data was stored on the VDIs at our data center,” said Zulardi.

It was clear that Nutanix accelerated and improved the end-user experience. The vendor also made it easier to scale the IT infrastructure as needed because it allowed the roll-out of new virtual machines and capacity to existing VDIs as needed. Still, there was one more factor to consider: cost.

With traditional desktops, the budget for operating expenses (OPEX) had to keep increasing every year to purchase new hardware. Switching to Nutanix eliminated this expense, thus substantially lowering annual costs. Buoyed by the success of the initial trial, a decision was taken to increase the VDI user base to 500 employees and subsequently the project was further expanded with the objective that everyone at the Royal Court will be moved to VDI by the beginning of 2023.

The IT infrastructure is more secure because all the VDIs— the applications and data they contain reside in the data centre Zulardi and his team can manage updates and upgrades from a central location and spin up more capacity whenever users need it. Files no longer go missing because they are centrally stored, automatically backed up, and retrievable from any computer with access to the network. The application base has also been standardised. Royal Court users are restricted to Microsoft 365, Microsoft Exchange, SAP, and a handful of apps required by some specialists. Troubleshooting now is easier than ever. The IT team can monitor, manage, and configure the entire data centre or specific VDIs from a single pane of glass. Using intuitive dashboards, they can also add RAM, CPUs, and storage at a push of a button. If a virtual machine crashes, it can be restored in a matter of minutes.

Zulardi commented, “Nutanix has reduced our number of headaches and increased our uptime. We haven’t had an incident with our hardware ever since we adopted the platform. We’ve never even submitted a support ticket.”

Giving an insight into future plans, Zulardi said that the next step is to refresh the Nutanix cluster. The existing setup is at 75% capacity, and more infrastructure is needed to move all of the Royal Court’s staff to VDIs. Nutanix Files, a software-defined scale-out file storage solution, is also going to be added to the mix of products next year to improve data sharing with NFS and iSCSI functionality and to scale archival storage.

“We’ve taken a slow but steady approach to Nutanix. We could have moved everything over immediately, but we wanted to get our infrastructure right and get everyone—from end users to management—excited about the possibilities of HCI. After all, we’re not just another company. In serving our King, the Royal Family, and the Royal Court of Bahrain, my team helps our nation inspire people in the Middle East and around the world through our leadership in business, industry, and culture. Having laid the right technology foundation for our operations, there’s no limit to what we can accomplish,” concluded Zulardi.