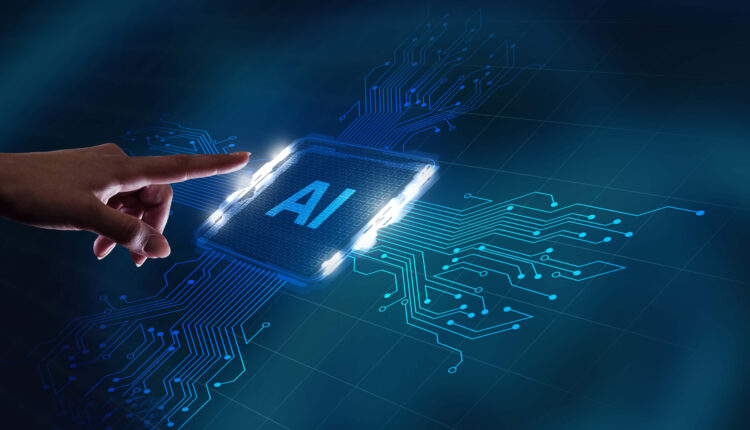 Saudi Data and Artificial Intelligence Authority (SDAIA) and IBM have announced the signing of a strategic agreement to drive adoption of artificial intelligence in the carbon capture and industrial domains across the Kingdom of Saudi Arabia.

Announced at the second Global AI summit in the Kingdom, the first use case under this agreement will be in collaboration with the Ministry of Energy in Saudi Arabia. SDAIA, Ministry of Energy and IBM will use artificial intelligence technology to detect, map, and eventually reduce carbon emissions across the country.

Dr. Majid Al-Tuwaijri, the CEO for the National Centre for AI, said,” This agreement with IBM will contribute to creating opportunities by addressing key challenges in circular carbon economy, petrochemical and industrial domains, through the development of innovative solutions in the field of data and artificial intelligence, and the exchange of shared experiences and investment opportunities in this vital area to support achieving the goals of Vision 2030.”

“This agreement would allow us to leverage IBM’s expertise in technologies like artificial intelligence,” Eng. Ahmed Al-Zahrani, Ministry of Energy’s Assistant Minister for Development and Excellence, said, “which will play a key role in promoting the adoption of the Circular Carbon Economy, achieving the goals announced during the Saudi Green Initiative.”

The management of greenhouse gas emissions is critical to the Kingdom’s reaching its objective of net zero, “said Dina Abo-Onoq, Managing Partner, IBM Consulting Saudi Arabia. “Using “multiple satellites and different types of imaging technologies, we will train an AI model to recognise and pinpoint different forms of gas across the entire country.  By doing so, this will help with earlier and better visibility of the problem which has not been possible with conventional measurement approaches.”

As part of the overall agreement, IBM will work with SDAIA to identify high value applications of artificial intelligence and machine learning to solve challenges in public and private sector organisations in the Kingdom, with a focus on supporting the Kingdom’s sustainability and industrialisation objectives.

Saudi Arabia is currently undergoing a major transformation program to become a global logistics hub and industrial powerhouse. The Kingdom has also set a target of achieving net zero in emissions by 2060 and to support the global effort to cut emissions. New cities and infrastructure being built in the Kingdom, such as NEOM or the Red Sea, are being designed with sustainability objectives in mind.