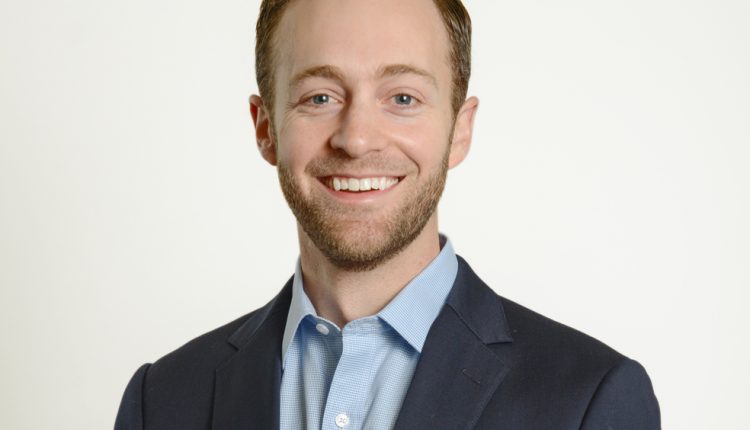 The Siemon Company has announced Henry Siemon as the company’s new President and CEO, effective 01 January 2021. Carl Siemon, who has served as President and CEO since 1982, will continue to serve on the board of directors and will work with Henry and the leadership team as a strategic advisor. Henry becomes the fifth CEO in Siemon’s 118-year history and establishes the fifth generation of stable family leadership.

Since joining Siemon in 2017, Henry has served as global director of supply chain focused on initiatives to improve the company’s operational capabilities across the 150 countries Siemon serves today. Henry earned his Bachelor’s degree with a focus on Economics from the University of Richmond and later earned his MBA from MIT Sloan School of Management. Prior to joining Siemon, Henry worked for Apple Inc. where he joined the global supply chain strategy team before leading reseller operations teams for various products. Before Apple, Henry worked for Deloitte Consulting, advising clients on organisational and operations strategy.

Carl Siemon expressed high praise for the values, talent, business sense and drive Henry brings to the CEO position. “I am pleased and proud to welcome Henry as Siemon’s next President. We are fortunate to have a fifth-generation Siemon family member willing and able to chart a clear course and steer the company into the future. I know that the commitment to quality and innovation which has come to represent the Siemon brand will be embraced and advanced by Henry. Having seen Henry in action under fire this year creatively solving problems caused by the global pandemic has validated the soundness of the succession planning decision our board made two years ago”, he explained. “The company will be in good hands, and I look forward to going where Henry leads us.”

Henry also acknowledged the importance of Carl Siemon’s contributions guiding the company’s development and growth over nearly four decades. “Carl and I often talk about stewardship, and how important it is in a family business for the chief executive to also be chief caretaker and to always be mindful of our responsibility to continuously improve and to have fun along the way. Each of my predecessors has left their own lasting mark on Siemon’s success, but perhaps none so much as Carl. During his time as CEO, Siemon has evolved from a US manufacturer into a leading global solution provider that is well-positioned for continued growth and innovation. I am fortunate to take the reins of such a healthy organisation and look forward to serving our company, customers, and partners in the years ahead.”