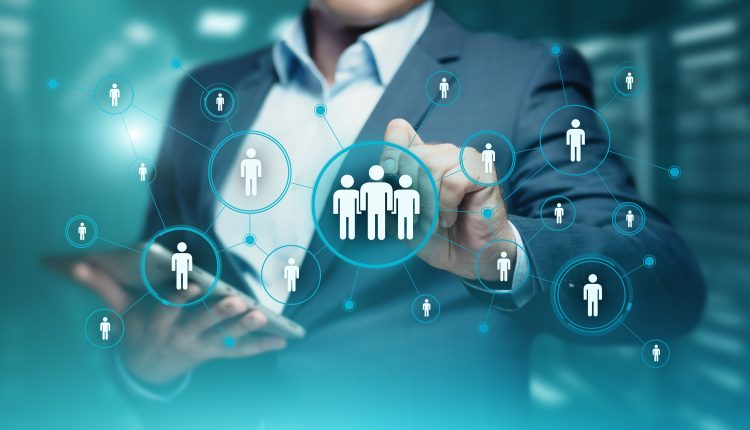 Sitecore has appointed new Regional Vice President, Ahmed Alrabiah. Alrabiah is geared up to position Sitecore as a major player in the marketing technology industry, said the company.

The announcement was made during the third edition of the Kingdom Digital Transformation event that took place this week in Riyadh.

A regional industry veteran, Alrabiah joins Sitecore with more than 15 years of experience in the sector, having held leadership roles at one of the world’s largest ERP software solutions providers. He will be speaking during the event in a dedicated session focused on creating human connections in a digital world.

Mohammed Al-Khotani, Area Vice President, Middle East and Africa, Sitecore said, “I want to take this opportunity to congratulate Ahmed Alrabiah on his new role as the Regional Vice President and am confident that, with the experience he brings, he can be a driving force to further strengthen Sitecore’s presence in the region.”

Sitecore was a gold sponsor for the two-day event, held on the 17th and 18th of November. The event focused on the growth and development of digital transformation in the Kingdom of Saudi Arabia and showcased the large-scale potential of digital technologies, infrastructure, and services powered by technology platforms.