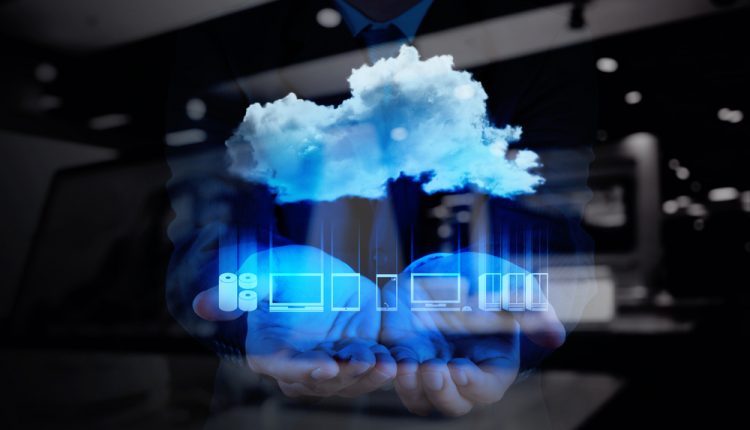 According to new SophosLabs research, distributed denial-of-service (DDoS) tools, cryptocurrency miners and various types of backdoors were the top three types of Linux threats detected by Sophos in a dataset from January through March 2022. DDoS tools accounted for nearly half of all Linux malware detections during this time, likely due to automated attacks attempting to reinfect updated servers rapidly and repeatedly. SophosLabs has also detected a recent increase in ransomware attackers attempting to use tools targeting virtual machine hypervisors, many of which run on Linux environments, to carry out their attacks.

“Linux environments continue to grow in surface area as organisations around the world increasingly migrate workloads to the cloud. Even though Linux is widely considered to be one of the most secure operating systems, it still harbors inherent and application-based risks and it is not immune to cyberattacks,” said Joe Levy, Chief Technology and Product Officer at Sophos. “Attackers target Linux hosts and containers because they are high value, and often under protected. Sophos Cloud Workload Protection already automates and simplifies the prevention and detection of these attacks on Windows systems, and now Sophos is providing the same observations and capabilities to Linux operating systems.”

Through the integration of Capsule8 technology, which Sophos acquired in July 2021, Sophos Cloud Workload Protection provides powerful and lightweight visibility into on-premise, data center and cloud-based Linux hosts and containers, securing them from advanced cyberthreats. It leverages analytics around attacker tactics, techniques and procedures (TTPs) to provide cloud-native threat detections, including:

Sophos Cloud Workload Protection is now available with Sophos Intercept X Advanced for Server with XDR and Sophos Managed Threat Response, and is managed within the cloud-native Sophos Central platform. It can be deployed as a single agent solution that is ideally suited for security operations teams, delivering flexible, lightweight protection with optimized resource limits, without deploying a kernel module.