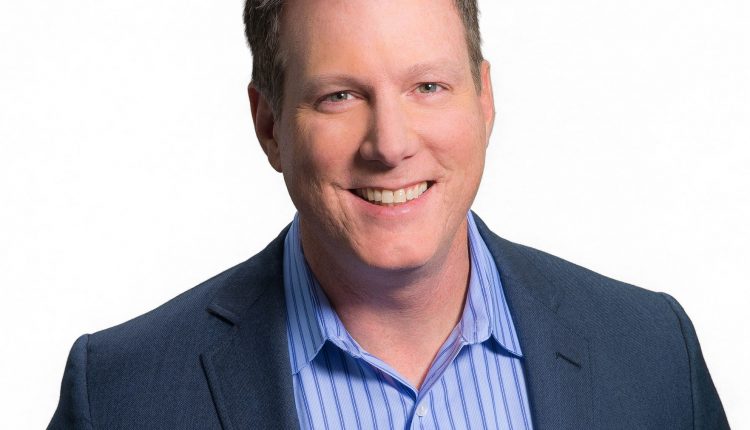 “Fleeceware and other unscrupulous app developers are walking a fine line to avoid breaking hard and fast app store rules. This sneaky behavior is unethical, but not illegal,” said Dan Schiappa, chief product officer at Sophos. “Possibly more worrisome are the stealthy cyber criminals who increasingly target mobile devices to carry out attacks for financial gain or as an ‘easy in’ to connected corporate networks. No mobile device is immune, and attackers are counting on unprotected devices and unpatched flaws to carry out their attacks. Intercept X for Mobile protects users from risky applications and malicious content, and keeps business data on mobile devices secure.”

Leveraging the same deep learning anti-malware technology used in Intercept X for Windows, macOS and server, Intercept X for Mobile protects users, their devices and their data from known and never before seen mobile threats.