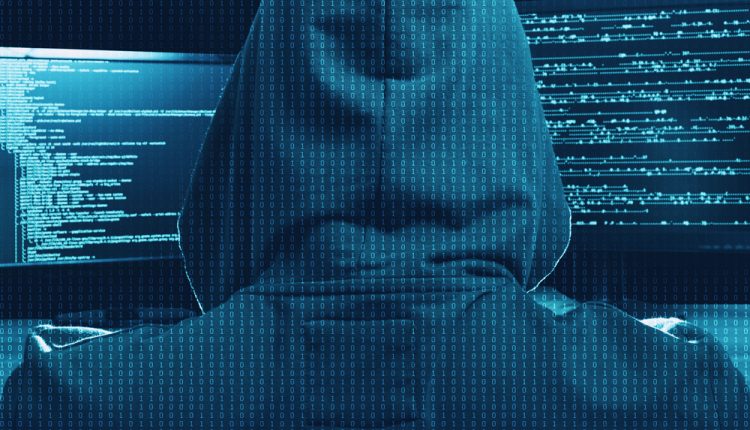 Symantec researchers have uncovered a previously unknown attack group that is targeting government and military targets, including several overseas embassies of an Eastern European country, and military and defense targets in the Middle East. This group eschews custom malware and uses living off the land (LotL) tactics and publicly available hack tools to carry out activities that bear all the hallmarks of a cyber espionage campaign.

The group, which we have given the name Gallmaker, has been operating since at least December 2017, with its most recent activity observed in June 2018.

The most interesting aspect of Gallmaker’s approach, according to Symantec,  is that the group doesn’t use malware in its operations.  Rather, the attack activity we observed is carried out exclusively using LotL tactics and publicly available hack tools. The group takes a number of steps to gain access to a victim’s device and then deploys several different attack tools, as follows:

Gallmaker is using three primary IP addresses for its C&C infrastructure to communicate with infected devices. There is also evidence that it is deleting some of its tools from victim machines once it is finished, to hide traces of its activity.

Gallmaker’s activity appears to be highly targeted, with its victims all related to government, military, or defense sectors. Several targets are embassies of an Eastern European country. The targeted embassies are located in a number of different regions globally, but all have the same home country.

The other targets Symantec has seen are a Middle Eastern defense contractor and a military organisation. There are no obvious links between the Eastern European and Middle Eastern targets, but it is clear that Gallmaker is specifically targeting the defense, military, and government sectors: its targets appear unlikely to be random or accidental.

Gallmaker’s activity has been quite consistent since Symantec has started tracking it. The group has carried out attacks most months since December 2017. Its activity subsequently increased in the second quarter of 2018, with a particular spike in April 2018.

Symantex says Gallmaker’s activity points strongly to it being a cyber espionage campaign, likely carried out by a state-sponsored group.