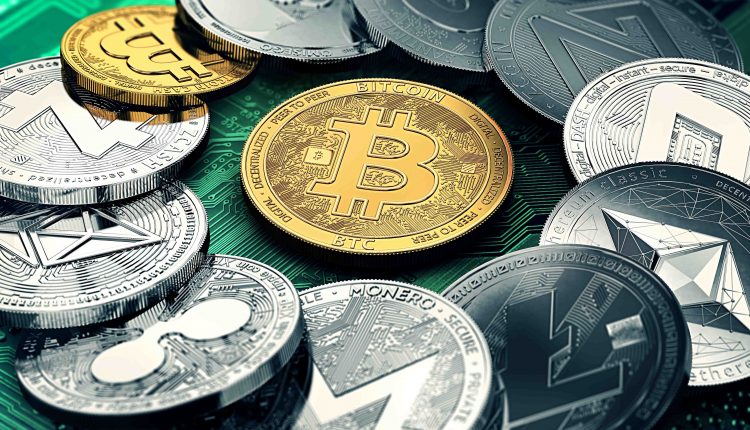 While scammers hijacking legitimate YouTube accounts to promote fake cryptocurrency giveaways are not new, individuals are still being duped, making these scams extremely lucrative. Tenable has calculated that, across a subset of YouTube Live scams encountered over the last month alone, scammers have stolen at least $8.9 million US dollars.

Scammers recognise that users place a lot of trust in influential voices so create fake videos featuring the founders and co-founders of cryptocurrencies as well as notable individuals associated with cryptocurrency companies or CEOs of companies who have promoted the use of and/or discussed the purchase of cryptocurrencies for their company balance sheets. Combined with the plethora of existing interview footage featuring many of these notable figures, scammers have developed a formula that adds legitimacy to their efforts and has continued to work for years. Additionally, current events featuring high profile individuals offer the perfect fodder for scammers, as they can count on significant interest from audiences looking to watch livestream footage on YouTube.

Across a number of fake YouTube Live videos Satnam has identified, scammers were using footage of notable figures including:

The common thread amongst all of these fake YouTube Live streams is that users are directed to external websites that claim to double a users’ cryptocurrency, whether it be Bitcoin, Ethereum, Dogecoin, Cardano, Ripple or Shiba Inu. This technique is the gold standard for cryptocurrency scams.

To help thwart the efforts of scammers, Satnam offers the following advice, “It’s really important for users to be skeptical of YouTube Live videos promising giveaways from notable figures such as the ones above and new individuals that may emerge in the future. Never send cryptocurrency to participate in a giveaway, as it’s unlikely to be genuine, and you won’t be able to recover your digital money once it has been sent. It’s also important for viewers to help play their part and report these YouTube Live videos as there’s a chance it might save someone from falling victim.”

Reporting videos on YouTube can be done by clicking on the flag icon beneath the video and selecting the “spam or misleading” category and selecting “scams or fraud” in the dropdown menu.