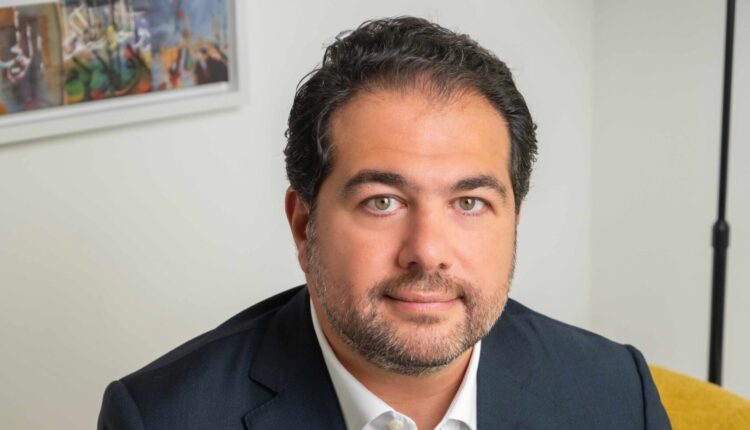 Vectra AI today announced its participation at GITEX Global 2022 in Dubai, where it will show attendees how they can reduce alert fatigue for security teams and mount a more effective defense of their digital estates by leveraging attack-signal intelligence. The October event will be the first GITEX at which Vectra will operate its own booth.

“For the past two decades, threat detection and response methodologies across people, processes and technology have relied heavily on signatures, anomalies, and rules to identify and defeat cybercriminals as they engage in infiltration and exfiltration campaigns. But as enterprises shift to hybrid and multi-cloud environments and digitise identities, supply chains and ecosystems, these approaches only result in more alert noise, triage and false positives,” commented Taj El-khayat, Managing Director for EMEA South at Vectra AI. “Very rarely do organisations know where the gaps in their security lie. And this is a great advantage to attackers, who continually bypass prevention, circumvent signatures, blend in and infiltrate, and progress laterally inside an organisation to wreak havoc.”

Vectra’s focus on attack-signal intelligence is based upon the approach’s proven ability to enhance an organisation’s resilience to attacks. Unlike other approaches that centre on anomaly detection and require human tuning and maintenance, Vectra’s attack-signal intelligence exposes the complete narrative of an attack by continuously monitoring for known attacker tactics, techniques, and procedures (TTPs), and executing pre-defined models in real-time to detect and correlate those TTPs and sift out the threats that are most relevant to the business.

Vectra’s signal-intelligence approach means processes and workflows are more efficient. It reduces SIEM costs as well as the need for creating detection rules. It allows for the automation of many traditionally manual tasks and speeds up detection and response. It also optimises investments in EDR, SOAR and ITSM, and makes analysts and threat hunters more effective by greatly reducing the incidence of false positives and alleviating alert fatigue.

“Vectra has spent more than a decade researching, developing, pioneering, and patenting AI-powered security that is centered on erasing the unknown,” El-khayat explained. “Attack-signal intelligence empowers defenders to think like their assailants and anticipate their tactics, techniques, and procedures. Our focus on the reduction of alert noise and the alleviation of security teams’ burdens is one that is resonating with people across the region.”

At GITEX, Vectra will focus on the capabilities within its Threat Detection and Response (TDR) and Managed Detection and Response (MDR) suites to deliver attack-signal intelligence. Vectra TDR is designed for today’s hybrid and multi-cloud environments and provides coverage, clarity, and control for SOCs. Threat visibility extends to a range of widely used cloud services such as AWS, Microsoft 365 and Azure AD. AI-driven attack-signal intelligence is used to automate threat detection, and triage findings for prioritised investigation. And AI-enabled operations enable integrated investigation, workflow automation and targeted response.

Vectra MDR is a year-round, 24-hour proactive monitoring service that keeps security teams informed of the most immediate and potentially damaging threats in their environment. Vectra offers its expertise to interpret early warning-signs identified by its TDR platform, and experienced analysts are on hand, day and night, to support resident SOCs in expelling sophisticated adversaries.

The company has set aside space for three demo screens that will show different SOC (security operations centre) capabilities — one for detection, one for response and one for ecosystem integration with technologies such as Splunk and CrowdStrike. Vectra will also operate a dedicated cloud demo zone.

“We are excited for the opportunity GITEX 2022 presents to make the case for attack-signal intelligence,” said El-khayat. “Vectra’s TDR and MDR offerings focus on the power of teams to be masters of their environment and to be ready for that all-important, show-stopping incident. Signal intelligence makes organisations more resilient to attacks and ensures that the really damaging infiltrations do not slip under the radar of overworked, under-resourced teams.”

Email Cyberattacks on Arab Countries Rise in Lead Up to Global Football Tournament:…