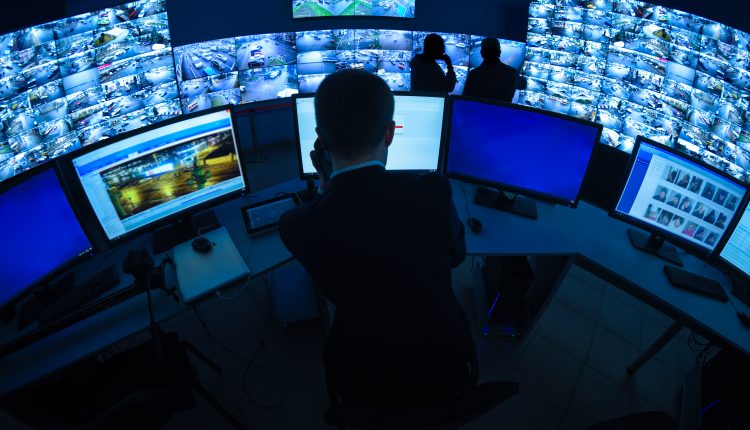 In an effort to empower modern SOC teams with the capabilities and context they need to greatly improve both their efficiency and efficacy, VMware has launched a Next-Gen SOC Alliance during Connect 2020, the company’s annual cybersecurity user and partner conference, hosted virtually this year.

Other key benefits from the Next-Gen SOC Alliance include:

“The Next-Gen SOC Alliance brings a critical mass of XDR context and capabilities to SOCs in a fully intrinsic way – one that can uniquely leverage the VMware fabric,” said Tom Barsi, Vice President of Alliances for VMware Carbon Black. “In partnership with the industry’s leading SIEM/SOAR players, we’re setting a strong vision for the modern SOC and delivering unprecedented visibility and remediation capabilities across endpoints, networks, workloads, and containers.”

“Splunk’s Security Operations Suite acts as the backbone for some of the most advanced SOCs in the world,” said Haiyan Song, Senior Vice President and General Manager of Security Markets, Splunk. “As the security industry continues to embrace data at the centre of their security strategy, it’s more important than ever to combine the power of Splunk’s industry-leading SIEM and SOAR solutions with XDR to fight back against increasingly sophisticated cyber actors. We are pleased to bring Splunk Enterprise Security and Splunk Phantom to this alliance with VMware Carbon Black and look forward to helping our mutual customers around the world solve their toughest security challenges with data.”

Prev Next 1 of 543
Popular Topics
Tweets by CxoMe