Vodafone Taps VMware for Automation and Orchestration of all Workloads 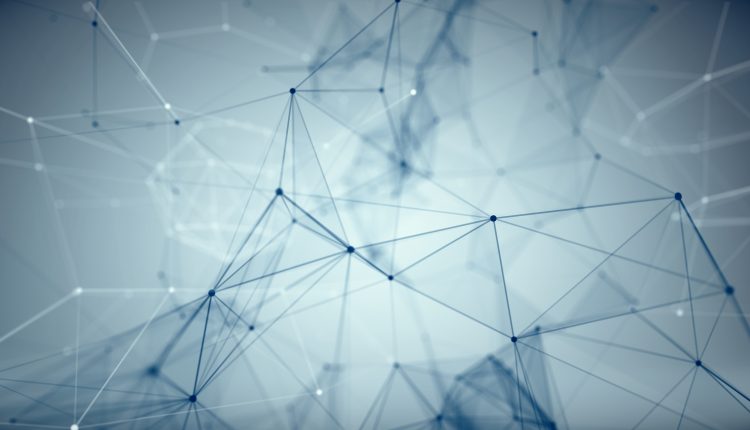 Vodafone has selected VMware as its strategic technology partner to deliver a single platform to automate and orchestrate all workloads running on its core networks across Europe, starting with 5G standalone (5G SA).

Vodafone previously announced its selection of VMware Telco Cloud Infrastructure as its Network Functions Virtualisation (NFV) platform. Last year, Vodafone completed the rollout of Telco Cloud Infrastructure across all its European business and 21 markets in total. The company saw gains in productivity as it brought network functions online around 40% more quickly, and cost savings of up to 55%.

Vodafone is now expanding its partnership with VMware to deploy the full VMware Telco Cloud Platform in all European markets. This means that in addition to utilising Telco Cloud Infrastructure for NFV, Vodafone will leverage VMware Tanzu for Telco and VMware Telco Cloud Automation to orchestrate all network functions and services, regardless of vendor, to run its core networks.

Vodafone’s continued partnership with VMware supports the company’s technology strategy, Tech 2025. As part of this five-year plan, Vodafone will focus on developing a network platform starting with the rollout of 5G SA that will be then followed by many other digital network features utilising cloud native architecture powered by VMware. These include voice over internet and next generation of videoconferencing and virtual/augmented reality, all orchestrated into the correct network slices according to different customer requirements.

Johan Wibergh, Chief Technology Officer, Vodafone, said, “We’ve made great strides in modernizing and virtualizing our core network. Now we must turn our attention to layering in automation, software engineering and cloud-native principles to simplify operations and accelerate how quickly we can deploy new applications. VMware Telco Cloud Platform will help us achieve these goals and reach our Tech 2025 targets faster.”

Vodafone has already begun the rollout of VMware Telco Cloud Platform in eight markets – Czech Republic, Germany, Hungary, Ireland, Italy, Portugal, Romania, and U.K. – and will expand to all 11 of its European markets over time.

“As service providers modernise their networks to transition to 5G, they require a single platform to automate and streamline delivery of multi-vendor network functions across network core, RAN and edge. VMware Telco Cloud Platform provides this unifying platform to simplify operations, accelerate automation and increase feature velocity across all parts of the network,” said Sanjay Uppal, Senior Vice President and General Manager, Service Provider and Edge, VMware. “Through its partnership with VMware, Vodafone is modernizing its network infrastructure with automation built in, setting them up for long-term success as they roll out 5G services to even more markets in the coming years.”

VMware Telco Cloud Platform is a cloud-native platform that enables service providers to rapidly deploy and efficiently operate multi-vendor CNFs and VNFs with agility and scalability across 5G and other networks that span from the core and the edge to the radio access network (RAN). The two fundamental elements of this architecture are VMware Telco Cloud Infrastructure and VMware Telco Cloud Automation – both of which Vodafone will deploy across its European markets.