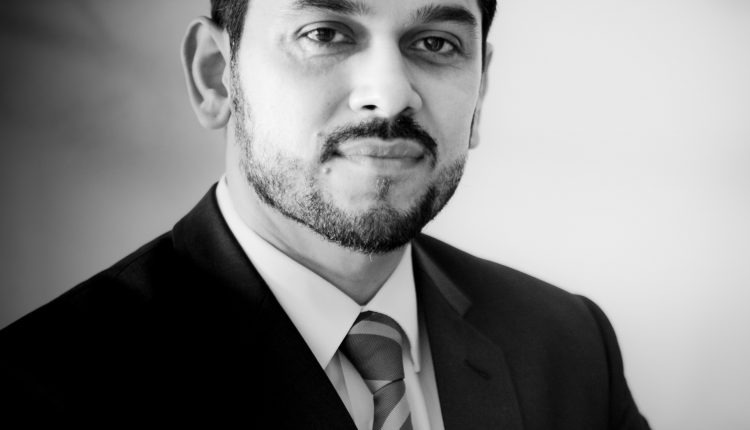 Let me run you through a few scenarios to understand the importance of information security especially in an IT project.

So what does typical project management look like and how it facilitates an IT project and its executions, here we take waterfall methodology as an example:

Prior to initiating any project, a business case is developed including high-level project objectives and requirements along with a cost-benefit analysis and the project feasibility. This phase is usually called the pre-project phase but it is not the focus of our discussion here.

The initiation phase is the most preliminary phase in any project management lifecycle usually begins with a project charter defining project scope, project timelines, identifying stakeholders, etc. Once the project gets a “green light” and project initiation document or a project charter is approved, the project managers should engage the security team to ensure the following:

The planning phase is the most important phase and the key to a successful project where the project plan is developed. In this phase, the information security team in coordination with the project team should:

This phase is often considered as the meat of the project. Usually in IT projects, this is the development, integration and implementation phase of the system, software or infrastructure. The project team with the support of the security team should ensure that during the execution & control phase:

Closeout is the last phase in the PMLC. In the IT Project Management, it is the phase where the post-implementation review (PIR) exercise is conducted after the go-live to evaluate whether the objectives of the project were met and If security was included in the initiation phase with agreed information security deliverables, project handover should be organised around verifying those deliverables.

In addition, any security experiences and lessons learned should be documented and residual risks should be noted in the risk register for further improvements in controls.

How To Stay Safe From Coronavirus Related Cyberattacks