Achieving simplicity in the digital era

Atish Gude, Senior Vice President and Chief Strategy Officer (CSO) NetApp, believes a demand for simplicity and customisability will be the number one factor that drives IT purchasing decisions in 2020. 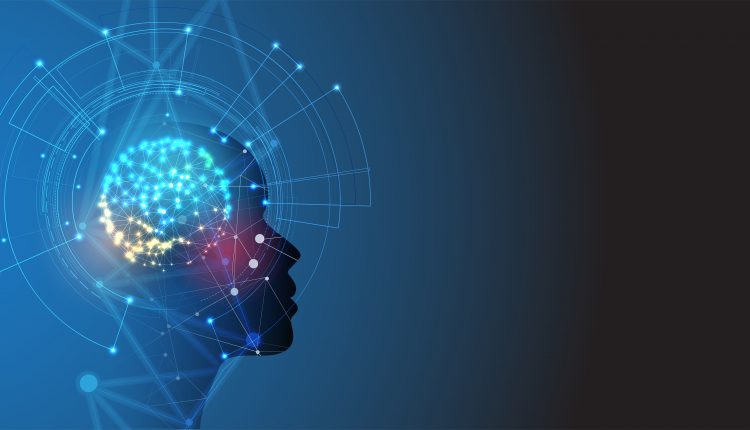 2019 was a year of rapid innovation—and disruption—for both the IT industry and the broader business community. With the widespread adoption of hybrid multi-cloud as the de facto architecture for enterprise customers, organisations everywhere are under tremendous pressure to modernise their infrastructure and to deliver tangible business value around data-intensive applications and workloads.

As a result, organisations are shifting from on-premises environments to using public cloud services, building private clouds, and moving from disk to flash in data centres—sometimes concurrently. These transformations open the door to enormous potential, but they also introduce the unintended consequence of increased IT complexity.

We predict that a demand for simplicity and customisability will be the number one factor that drives IT purchasing decisions in 2020. Vendors will need to offer modern, flexible technologies with the choice of how to use and to consume those technologies so that customers can keep pace with their evolving business models. As IT departments strive to deemphasise maintenance and hardware, to reduce overhead, and to adopt pay-as-you-go models, simplicity and choice will be crucial.

Achieving this simplicity will serve as the foundation for companies as they navigate the exciting technological trends that we identify in the following sections.

In preparation for the widespread emergence of 5G, lower-cost sensors and maturing AI applications will be used to build compute-intensive edge environments. This effort will lay the groundwork for high-bandwidth, low-latency AI-driven IoT environments with the potential for huge innovation—and disruption.

The advent of 5G is what AI-driven IoT has been waiting for. It will take a few more years for 5G data technology to spread across the Middle East. However, 2020 will see many players in the technology industry and business community invest in building edge computing environments to support the reality of AI-driven IoT. These environments will make possible new use cases that rely on intelligent, instantaneous, and autonomous decision-making, with low-latency, high-bandwidth capabilities. This evolution will bring us to a world where the internet will work on our behalf—without even having to ask.

This AI-driven IoT innovation, however, will depend on a massive prioritisation of edge computing, further disrupting IT infrastructures and data management priorities. As edge devices move beyond home devices (such as connected thermostats and speakers) and become more far-reaching (such as connected solar farms), more data centres will be placed at the edge. Also, platforms such as artificial intelligence for IT operations (AIOps) will be necessary to help monitor complex environments across the edge, the core, and the cloud.

The world is quickly moving beyond Bitcoin to adopt enterprise-distributed indelible ledgers, setting the stage for a transformation that’s exponentially bigger than the impact that cryptocurrency has had on blockchain in finance.

While the crypto frenzy continues to steal the limelight when it comes to blockchain, most players in the industry understand the bigger picture of the technology and its potential. Going into 2020, we will see a tipping point for larger implementations as enterprises go a step further to adopt indelible ledgers based on Hyperledger, which represents the maturation of blockchain for wider use cases. Indeed, we will start to see blockchain go “mainstream” as it enables industries such as healthcare to create universal patient records, to improve chain-of-custody pharmaceutical processes, and more.

With such use cases validating blockchain and indelible ledgers, additional widespread adoption of the technology will drive transformation across society on a larger scale. This widespread adoption will build on the disruption that cryptocurrency has brought to finance to touch nearly every industry. As a result, new data management and compute capabilities will encourage companies to invest in indelible ledgers to build differentiated applications and to collaborate on critical, sensitive datasets.

Next year, attempts to build a true hardware-based rack-scale computing model will no doubt continue, and the space will continue to evolve quickly. However, most organisations that must transform within 2020 will be best served by a combination of modern HCI architectures (including disaggregated HCI) and software-based virtualisation and containerisation.

How To Transform Talent To Support Cloud Migration

Top Tech Trends In 2020 To Pay Attention To

20 Cybersecurity Mistakes To Avoid In 2020

How The Edge Is Set To Reshape The World Of Education