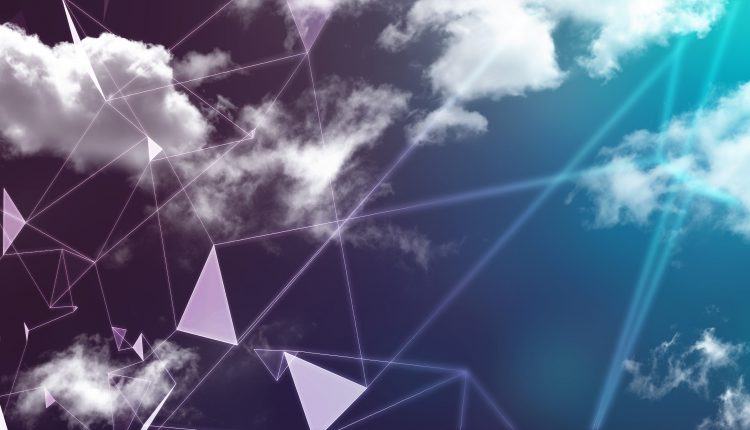 The COVID-19 crisis has accelerated digital transformation initiatives to offer an improved customer experience and personalised services, all while tackling increasingly sophisticated cybersecurity threats. More than ever, organisations need flexibility to keep pace with business change, but they are often hindered by a sluggish and rigid network infrastructure.

Below I will describe the five key benefits of implementing an advanced SD-WAN solution and how it can accelerate business growth:

An SD-WAN leverages less expensive internet and 5G connections by virtualising and bonding network links, creating secure tunnels from the branch offices to the data center and to the cloud.

With SD-WAN, organisations can realise the agility needed by the business while reducing costs.

2. Increase security and seamlessly transition to a SASE architecture

Organisations with an MPLS router-based architecture are not able to easily enforce security policies in branches due to the rigidity and the complexity of their network, especially in hybrid-cloud environments. The security perimeter is dissolving as users and devices now connect from anywhere. Traditional security measures such as VPNs are limited as a VPN doesn’t support enforcement of granular security policies. Indeed, once a user has been identified and authenticated with a VPN connection, they can access critical resources inside the network even if they shouldn’t.

SD-WAN is the foundational component to implement a robust SASE architecture. By choosing best-of-breed security capabilities with a tight SD-WAN integration, organisations ensure maximum protection to their employees and other stakeholders accessing the network.

Organisations are migrating their applications to the cloud and use software as a service (SaaS) cloud-hosted business applications such as Microsoft 365, Salesforce, Box, Dropbox, ServiceNow and many more instead of hosting them in the data centre. However, organisations with traditional router-based WAN architectures continue to backhaul cloud-destined traffic from branch locations to the data centre, mainly for security reasons, severely impacting the performance of cloud applications at the branch.

Over the years, organisations have built their network infrastructure as their business grows. Branch offices often ended up with a stack of appliances in their facilities including routers, firewalls, VPN concentrators, and WAN optimisation devices. Updating a business or security policy such as moving an application to the cloud or improving quality of service often requires manually reconfiguring multiple devices. Not only does equipment sprawl require advanced networking skills to maintain and manage, but it also results in multiple maintenance contracts to administer.

SD-WAN enables organisations to move to a thin-branch model by reducing the amount of equipment in branch locations streamlining the network architecture and significantly reducing WAN management overhead.

Very often, organisations must manage their network operations on a local basis resulting in a lack of flexibility. The network deployment of new remote sites can be tedious and can take several weeks to accomplish. Corporate IT departments often don’t have complete network visibility to comprehensively monitor transport throughput, packet loss, latency, and jitter. An advanced SD-WAN continuously monitors network health and automatically adapts to changing conditions to always deliver optimal application performance.

With SD-WAN, new branch offices are set up quickly and easily, and security policy changes can be automatically distributed to hundreds or thousands of branches in minutes while minimising errors. Network administrators can monitor network health through a single pane of glass and dashboards.

The Borderless Enterprise: How do You Keep it Stable and Secure?