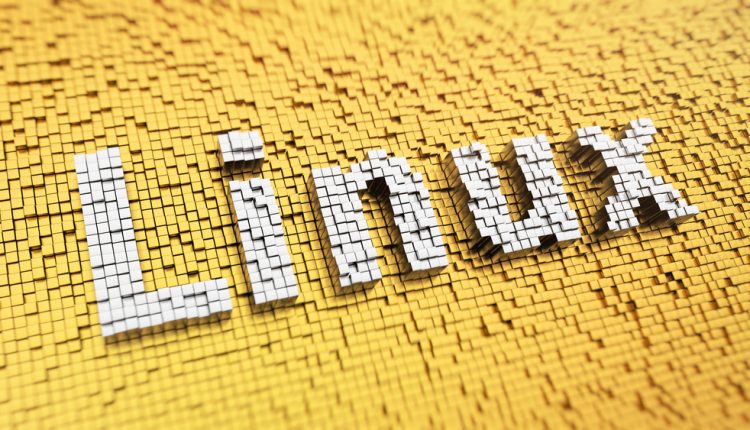 50 years ago on July 20th, a computer placed two men on the moon. The space race was won with technology that possesses barely a fraction of the processing power of your mobile phone. But NASA did it – Neil Armstrong and Buzz Aldrin touched the moon and came back.

In order to expand beyond mankind’s known limits, space exploration required a wave of innovation, from advancements in computer technology to space suits, to achieve the bold goal of the moon landing. Most IT organizations aren’t trying to launch into low Earth orbit or land on a celestial body, but we have our own bold goals. We want to build better applications, faster. We want to have 100 percent uptime. We want to anticipate the needs of users before they even know what they want. We want to just be better. 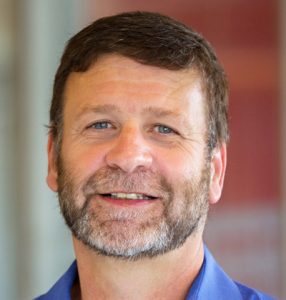 This requires a wave of innovation, just like NASA. We need rocket fuel to push ourselves beyond the given boundaries of IT…luckily, we already have it. IT’s rocket fuel was, is and will always be Linux.

For more than two decades, we have viewed Linux as the wellspring of innovation, with the open source operating system making an indelible imprint on each of IT’s four footprints. From Linux containers and Kubernetes to OpenStack and the bones of the public cloud, Linux is the root of IT invention. Put bluntly, Linux IS enterprise IT. It underpins nearly every modern IT deployment in some way and provides a launchpad for innovation across the open source community. Linux is rocket fuel for innovation – without it, enterprise IT is going nowhere.

If Linux is the fuel, then hybrid cloud is the rocket. Hybrid cloud is built on and around the firmament of Linux as it expands as a default in enterprise IT landscapes. Without Linux, it’s unlikely that we would have hybrid cloud as we know it today. It helps IT organisations bridge their existing investments in servers, virtualization and traditional applications with the cloud-based future. Building on Linux, Kubernetes offers the platform to unify the IT landscape across the hybrid cloud, enabling IT organisations to build anything, anywhere, at any time.

Linux is a workhorse, quietly keeping the lights on in data centres around the world. It runs connected devices, from your home’s thermostat to your phone, and at the same time enables the world’s fastest supercomputers. It’s the enterprise datacenter standard, but it is so much more than that. Linux still needs to support production workloads, yes. But it should also help innovation thrive.

By embedding intelligence into the soul of the operating system, innovations are helping IT teams to catch problems before they occur and to gain deeper insights into the state of their deployments. It makes it easier for developers to innovate without breaking things and it does so with a whole new set of distributed container-building capabilities. These platforms can also do this while lowering Linux’s barriers to entry, helping a new wave of systems administrators and IT professionals engage with community-powered innovation.

The open source community has evolved. Fedora remains the spark of innovation for the broader Linux world and CentOS continues to foster innovation. Now, we are also pursuing a vision of keeping the operating system “Always Ready” for regular delivery and more readily able to adapt to the fast innovation that the community and our partners pursue.

Enterprise Linux operating systems are the key to power the hybrid cloud and are critical to ensuring you innovate for the future.

And that future is, without a doubt, Kubernetes.

Kubernetes has won. It’s now the de facto standard for container orchestration in enterprise IT, helping containerized applications achieve the lofty goals of composite applications and microservices-based architecture. But just like Linux decades ago, the work with Kubernetes is just starting. Its complex, deployments are sprawling and, given the allure of cloud-specific options, it’s easy to get locked into a single infrastructure, limiting future innovation.

It’s not just IT operations teams that can benefit from Kubernetes platforms. Developers now have automation for building and deploying applications, letting them focus solely on creating better applications, faster. Extending support for Operators to the application layer is also pertinent towards making it easier to build Kubernetes applications that work like a cloud service. Additionally, deepening collaborations with partner ecosystems can’t be overlooked in hybrid cloud computing, especially to enable IT organisations to use innovative platforms in their datacenters and more seamlessly extend these workloads. That’s the future of enterprise Kubernetes: A single platform to rule the hybrid cloud, regardless of workload.

Whether migrating from proprietary virtualisation silos, transforming financial services or launching the future of defense, global organisations are turning to open source, and they’re looking to innovative solutions to help guide them through digital transformation.

No, we aren’t landing astronauts on the moon or winning the space race. We’re still building rockets, only ours are fueled by open source.

Tackling Networking Issues In The Time Of COVID-19

How To Prepare Employees To Be Cyber Safe From Home

How Secure Is The Cloud?