While the CDO role has emerged as a senior executive role over the last five years and much has been written about the role, there is not sufficient data tracking the evolution of the CDO within an organisation, says Carole Gunst, Director of Marketing, AIoT Solutions, Aspen Technology, Inc. 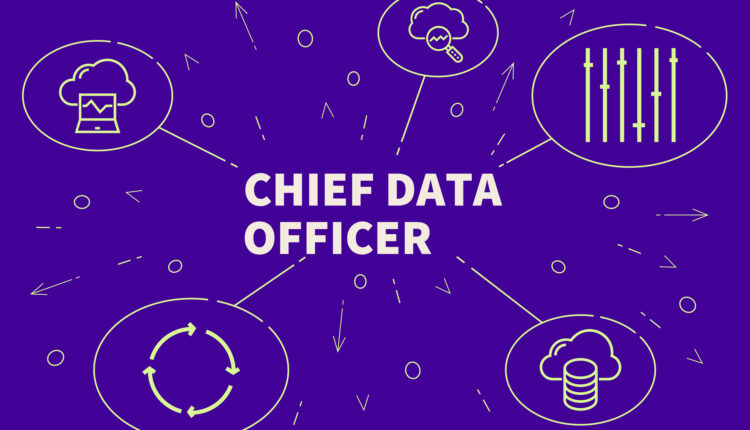 The industrial sector is undergoing a digital transformation driven by artificial intelligence (AI) and the Industrial Internet of Things (IIoT). AI will play a critical role and if reports are to be believed will

At the same time, the manufacturing workforce is shifting as retiring domain experts are being replaced with tech-savvy hires who may lack the same level of operational expertise. From this backdrop emerges the Chief Data Officer (CDO) and the industrial data scientist, a new breed of data experts with access to more industrial data than ever before. A trend that is visible in the region as well, with Abu Dhabi’s Digital Authority (ADDA) recently announcing the hiring of a Chief Data Officer.

In a global report done by PricewaterhouseCoopers (PwC) on Chief Data Officers, they explain that, while the CDO role has emerged as a senior executive role over the last five years and much has been written about the role, there is not sufficient data tracking the evolution of the CDO within an organisation. After surveying some of the largest publicly traded companies, there were six key findings coming from the study-

In a recent video, Heiko Claussen, SVP of Artificial Intelligence at AspenTech, states the growing importance of data and that the core function of the CDO is to create value from all the data that is being gathered at a record pace today. With this level of data growth, it’s important to take that “Big Data” and turn it into actionable, smart data for the organisation. Storing the data is essential, to make it accessible to different functions across the organisation. The CDO needs to collaborate with customers, partners, suppliers, and within their organisation, which requires a well-rounded combination of domain and AI expertise.

The shift towards hiring CDOs in organisations is on a constant rise. More companies are ‘talking the talk’ on data, which is a route to drive for new CDOs with wider expertise.

ManageEngine’s top five predictions in enterprise IT space for 2023