Amir Kanaan, Managing Director for Middle East, Tukey and Africa at Kaspersky on how the evolution and adoption of IoT makes people more vulnerable to attacks 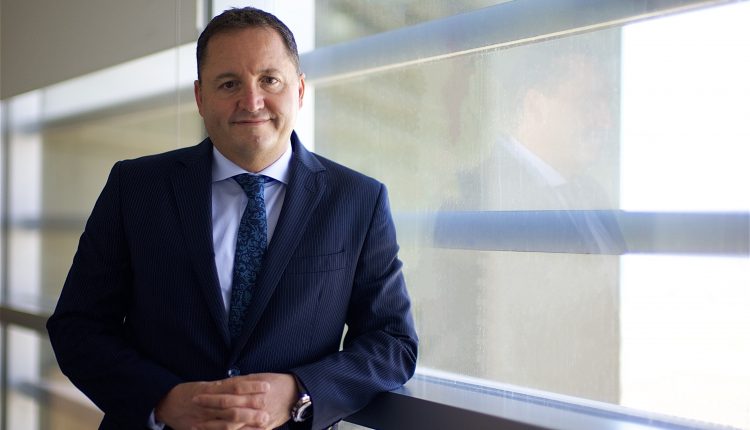 While there are around 7.5 billion humans on the planet, the number of connected, Internet-enabled ‘things’ is set to reach 75 billion by 2025. Known in the industry as Internet of Things (IoT) devices, this array of gadgets, monitors, sensors and controllers is finding its way into every aspect of our existence.

An IoT device is anything that can be connected to the Internet, communicate with other objects on the net and be controlled remotely. What has changed rapidly in recent years, is the variety of devices that can match the above criteria and the dangers that the owners of these devices can face.

In an industrial and urban setting, IoT devices collect lots of data. While some of it may not have value, much of it will relate to social performance and health & safety issues. This information can help save lives, improve the performance and safety of industrial machinery and help with crowd and traffic control; however, it can also damage the reputation or even impact your health if it ends up in the wrong hands.

Hacked IoT devices can be used for DDoS attacks, channelling the combined power of lots of, for instance, Wi-Fi routers to flood and bring down a server. That was exactly what the infamous Mirai botnet did, when it took down dozens of the world’s largest web services nearly a year ago. Botnets can not only make use of Internet-connected smart devices, but can also spy on a smart webcam owner once they are hacked.

The European Telecommunications Standards Institute (ETSI) has recently attempted to set a standard for consumer IoT security. Its 13 provisions attempt to set guidelines on-device security, storage and transmission of personal data, OS updates, installation and documentation. Other regions are also attempting to set regulations in order to capitalize on the power of IoT devices safely. Consumers also play an important role here and the ones who really do want to embrace the Internet of Things are advised to proceed with caution and do what they can to keep their devices secure.

As with every other connected piece of technology, IoT devices can never be 100% secure. By taking a few practical steps, however, you can greatly reduce your chances of being the next victim of an IoT device hack.

How the cloud empowers digital transformation

Discover the worst passwords of 2019

Wipro Recognised As Leader In AI Consultancies By Research Firm