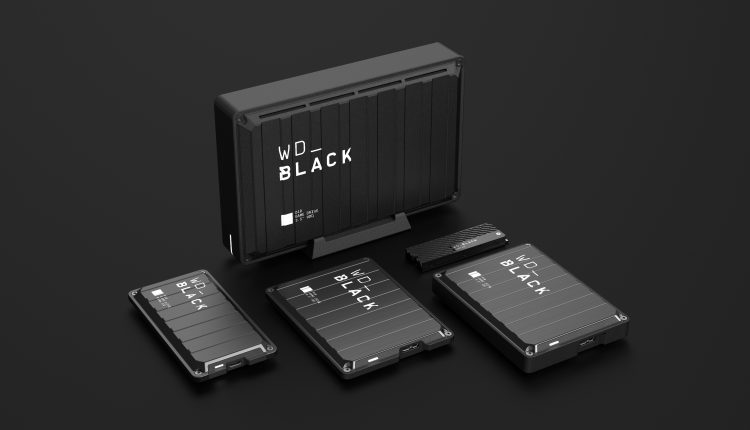 Western Digital has introduced a portfolio of external storage solutions in the Middle East purpose-built for PC and console gamers.

Building on the top-tier performance of the WD_Black SN750 NVMe SSD currently on the market, the five new solutions introduced by Western Digital have been designed to address storage challenges. They provide the performance, capacity and reliability to help PC and console gamers to drive their game and play without limits. The solutions include the WD_Black P50 Game Drive SSD, a first-to-industry SuperSpeed USB (20Gb/s), USB 3.2 Gen 2×2 device.

Bringing superior gaming experience to life, Western Digital has unveiled a pop-up gaming park at this year’s edition of the Etisalat Beach Canteen, the central hub of the ongoing Dubai Food Festival (DFF). Located at Jumeirah Beach behind Sunset Mall, the WD_Black Gaming Park will provide an immersive space for visitors to enjoy their favourite games on the beach up until March 14, 2020.

Designed for audiences of all ages, the gaming park will include an exclusive VR experience as well as designated spaces for other gaming consoles. At the main stage, one on one gaming tournaments will be held throughout the event with the chance for visitors to compete to win prizes from Western Digital. In addition, Yalla Esports, Dubai based esports startup and Western Digital partner, will also be conducting workshops on the topic of building a high performance PC and designing your own esports team logo.

Simultaneously at Virgin Megastore at the Mall of the Emirates in Dubai, visitors will be greeted by a WD_Black gaming zone including a VR driving simulation and other popular games..  At the activation, gaming enthusiasts stand the chance to register for a competition at the location to win exciting prizes by setting records on either game up until March 7, 2020.

New products in the WD_Black gaming portfolio are:

Prev Next 1 of 542
Popular Topics
Tweets by CxoMe