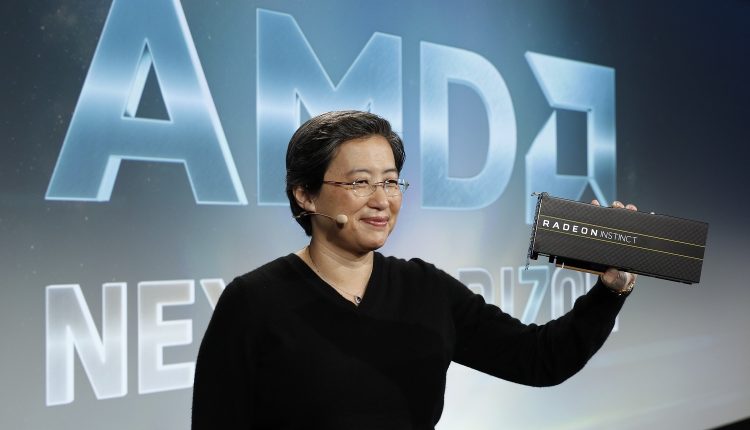 These accelerators feature flexible mixed-precision capabilities, powered by high-performance compute units that expand the types of workloads these accelerators can address, including a range of HPC and deep learning applications. They were designed to efficiently process workloads such as rapidly training complex neural networks, delivering higher levels of floating-point performance, greater efficiencies and new features for datacenter and departmental deployments.