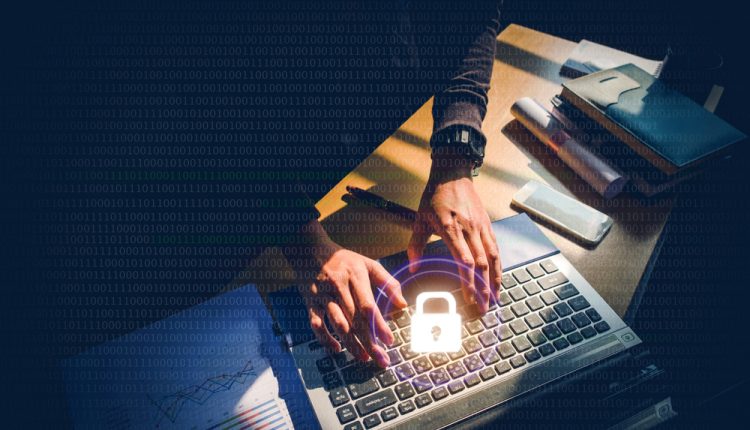 Barracuda has released key findings from a report titled “The state of network security in 2021.”

Commissioned by Barracuda, the research surveyed 750 IT decision makers responsible for their organization’s networking, public cloud, and security to get their perspectives on cloud adoption, working from home, security concerns, and a variety of issues and challenges related to cybersecurity risks. 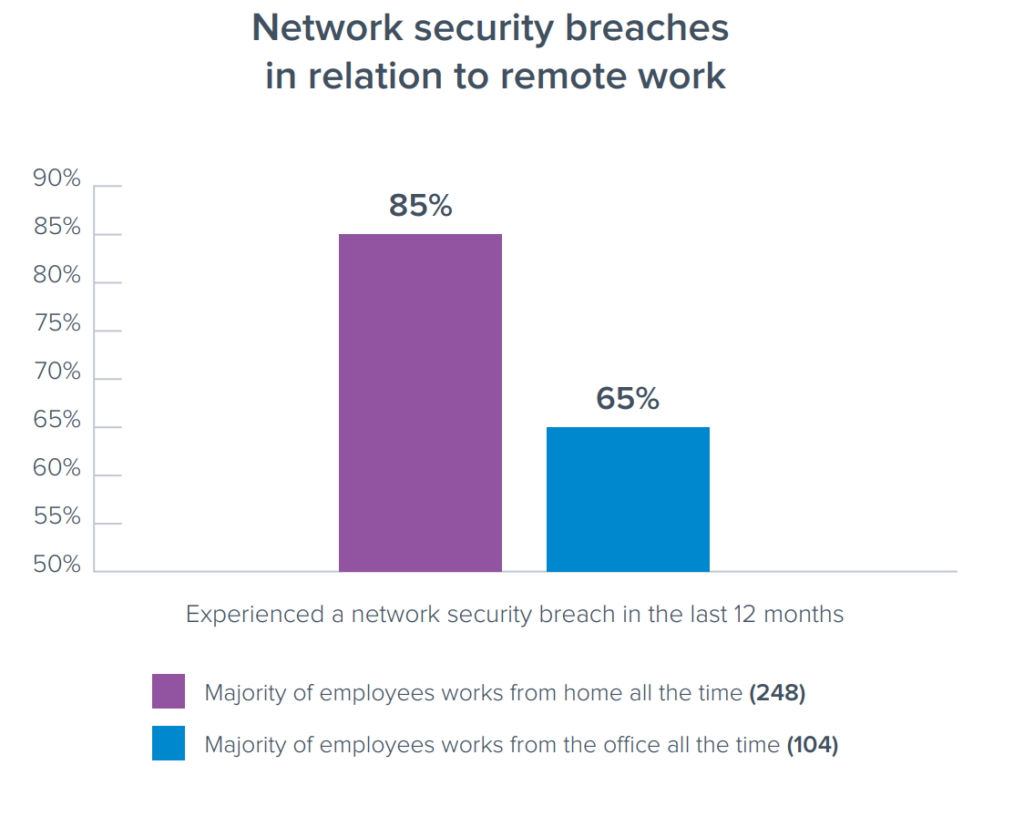 “Organisations are experiencing a high level of network breaches and facing ongoing connectivity and security challenges as they adapt to hybrid work environments,” said Tim Jefferson, SVP, Engineering for Data, Networks and Application Security, Barracuda. “But, they are realizing that moving to SaaS applications and the public cloud improves both the user experience and security, so they’re starting to embrace new SASE technologies.”